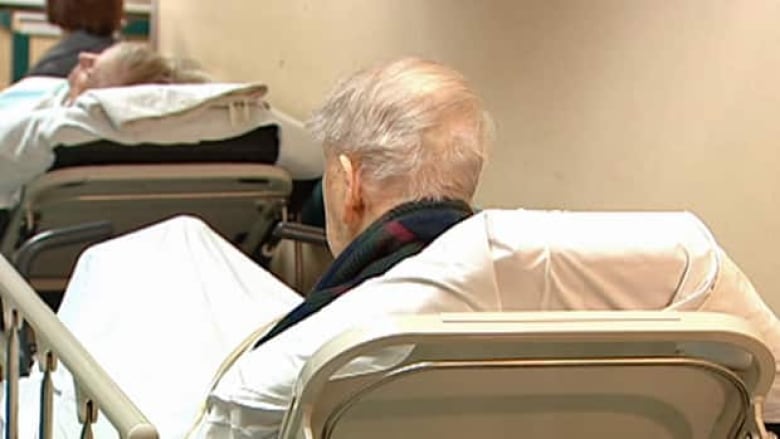 Nearly a year after the provincial government committed to boosting oversight in long- term care facilities, just a fraction of the homes across Ontario have received the type of thorough inspection promised.

In October 2021, the provincial government allocated $20 million to the long-term care sector and announced the launch of a proactive inspection program. It also said it would hire 193 inspectors by fall 2022.

At the time, a media release from the province said the inspection program, “will assist the government and long-term care homes in identifying and resolving problems to improve the quality of care provided to residents.”

To date, the Ministry of Long-term Care told CBC News in an email that it has performed proactive inspections at 58 of the 627 long-term care homes in Ontario, and hired 104 inspectors.

In Windsor-Essex, two of 19 long-term care homes — Regency Park Nursing Home in Windsor and The Leamington Mennonite Home in Leamington — have been proactively inspected since October 2021.

Shirley Roebuck is on the board of directors for the Ontario Health Coalition, a non- profit organization that advocates for improvements to the health-care system.

“Something is wrong, isn’t it, if they’ve added 100 more inspectors and yet nothing has changed,” Roebuck said.

“We believe that these inspections are critical to the care that the elderly receives. When you speak about a business or businesses whose priority is profit, you have to have some way to ensure that they are delivering the care that they tell people they’re going to be delivering and we’ve seen that that hasn’t been the case during the COVID- 19 epidemic.” 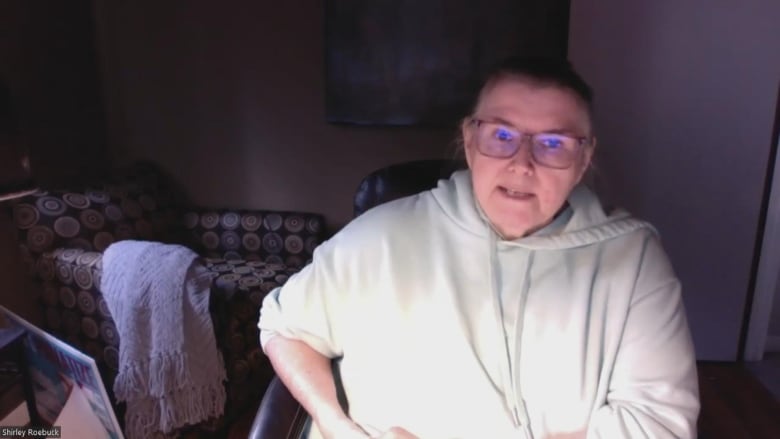 Shirley Roebuck is on the board of directors for the Ontario Health Coalition, a non- profit organization that advocates for improvements to the health-care system. (Jennifer La Grassa/CBC)

In an email, a spokesperson for the Ministry of Long-Term Care said it is working toward completing one proactive inspection in each home annually.

“The ministry takes the safety and well-being of residents in long-term care seriously,” the ministry said.

“However, proactive inspections are not the only inspections carried out by the ministry. In order to protect the safety and welfare of long-term care residentshe. The ministry also carries out inspections in situations where concerns or complaints have been raised.”

The province’s latest long-term care legislation, the Fixing Long-Term Care Act 2021, states that every home must be inspected at least once a year — though it doesn’t specify that this needs to be a proactive inspection.

Other types of inspections a home can receive include critical incident, complaint and followup, among others.

The act also states that inspections are to be unannounced.

She has spent the last decade as a volunteer reviewer for Concerned Friends, a registered charity in Ontario that advocates for long-term care residents and their families.

Elston said a complaint-based or critical incident inspection cannot replace a proactive one, as they tend to be focused on one particular issue.

“If they’re just going in for one incident, that a resident fell and there’s no injury, they’re only looking at documentation, they’re looking at the policy of falls prevention and they’re not looking at was the resident cared for properly,” said Elston, who previously worked as an administrator and director of care in long-term care for 39 years. 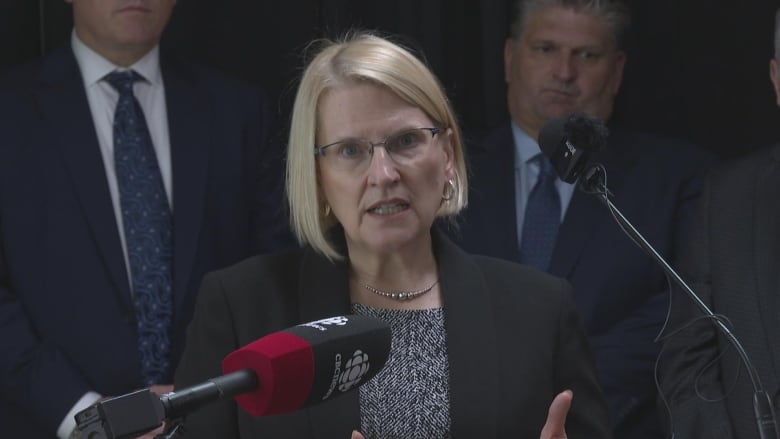 Health Minister Sylvia Jones was in Windsor, Ont., earlier this month. In October 2021, the province announced the launch of a proactive inspection program at long-term care homes. (Jennifer La Grassa/CBC)

The ministry also said it has introduced administrative monetary penalties, which are fines that can be issued to “hold homes accountable in instances of non-compliance.”

It said 19 of these penalties have been issued to date.

In Windsor-Essex, 12 homes have not had a thorough inspection since at least the start of 2020, but all of the homes have had at least one critical incident or complaints inspection within the last year.

Some have had inspections classified as “other,” and these can include more aspects of the home. One “other” inspection of a Windsor home looked at a range of aspects, including dining, falls prevention and medication protocols.

Brouillette Manor Long-term Care Home in Tecumseh has not had a single inspection since March last year.

The return of a proactive inspection program in 2021 was welcomed by advocates, who wanted to see more extensive reviews performed on homes.

In 2011, the government had launched a similar system of reviews, then called resident quality inspections (RQIs).

But in 2018, the ministry told CBC News in an email that it began to perform fewer of these to “prioritize complaint and critical incident inspections that posed a risk to residents.”

CBC News reported in 2020 that prior to the pandemic, in 2019, only nine homes in Ontario had received an RQI.

Last week, new legislation came into effect allowing consenting hospital patients who are designated for long-term care to be temporarily moved into homes not of their choosing.

These new rules are an effort to free up hospital beds for acute care patients and create space for the backlog of surgeries that was driven by the pandemic.

The province has said there are about 1,800 of those patients currently in hospital awaiting a spot in one of their five preferred choices in a long-term care home.

When asked what the provincial government is doing to ensure long-term care homes are equipped for these patients, despite a lack of inspections, Minister of Health Sylvia Jones said they will work with hospitals and the Ministry of Long-Term Care.

“We are using the excellent resources that we have in our hospital system with discharge planners to work with families, to work with patients, to say, ‘where would you like your next stage to be?’ and then through those priority lists, if those are not available, we will work with long-term care homes in the community make sure there are available and appropriate spaces,” Jones said.

As patients start to get moved around, advocates say the province needs to do better. “There should be a whole lot more [inspections],” said Elston.

“I hope that homes are able to get through this because a lot of residents are going to suffer if not.”

She added that it would help to see that the province is doing proactive inspections in long-term care homes that have a lot of critical and complaint inspections.