Advocacy Group Calls For an End to For-Profit LTC 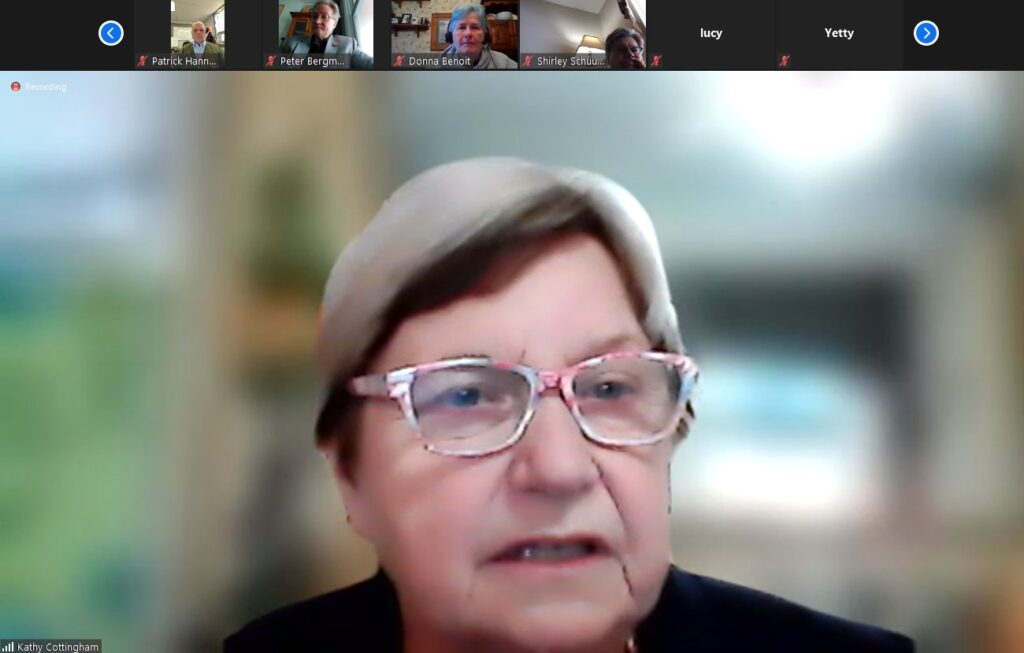 A group of health care advocates is calling on the Ford government to do away with for-profit long term care.

According to a recent report from the Ontario Health Coalition, the province plans to allocate more than 30,000 beds over the next decade, over 16,000 of which are earmarked for private operations.

Kathy Cottingham with the Tilbury Area Action Team says it’s a slap in the face when Tilbury Manor Nursing Home is slated for closure with its 75 beds being moved to a new private facility in Belle River.

The Ontario Health Coalition says LTC licenses are granted for a period of 30-years, locking another generation of residents into for-profit care.

“The Ontario Health Coalition is looking at going to court to stop some of this, but the public shouldn’t depend on another institution to do this,” says Chatham-Kent OHC Chair Shirley Roebuck. “Call your MPPs, tell them you don’t want any more for-profit long term care in Ontario. Make this an election issue.”

Of the new license and bed allocations being made by the Ford government, the OHC says just under 11,000 are earmarked for non-profit long term care facilities, and roughly 3000 for publicly-owned municipal homes.