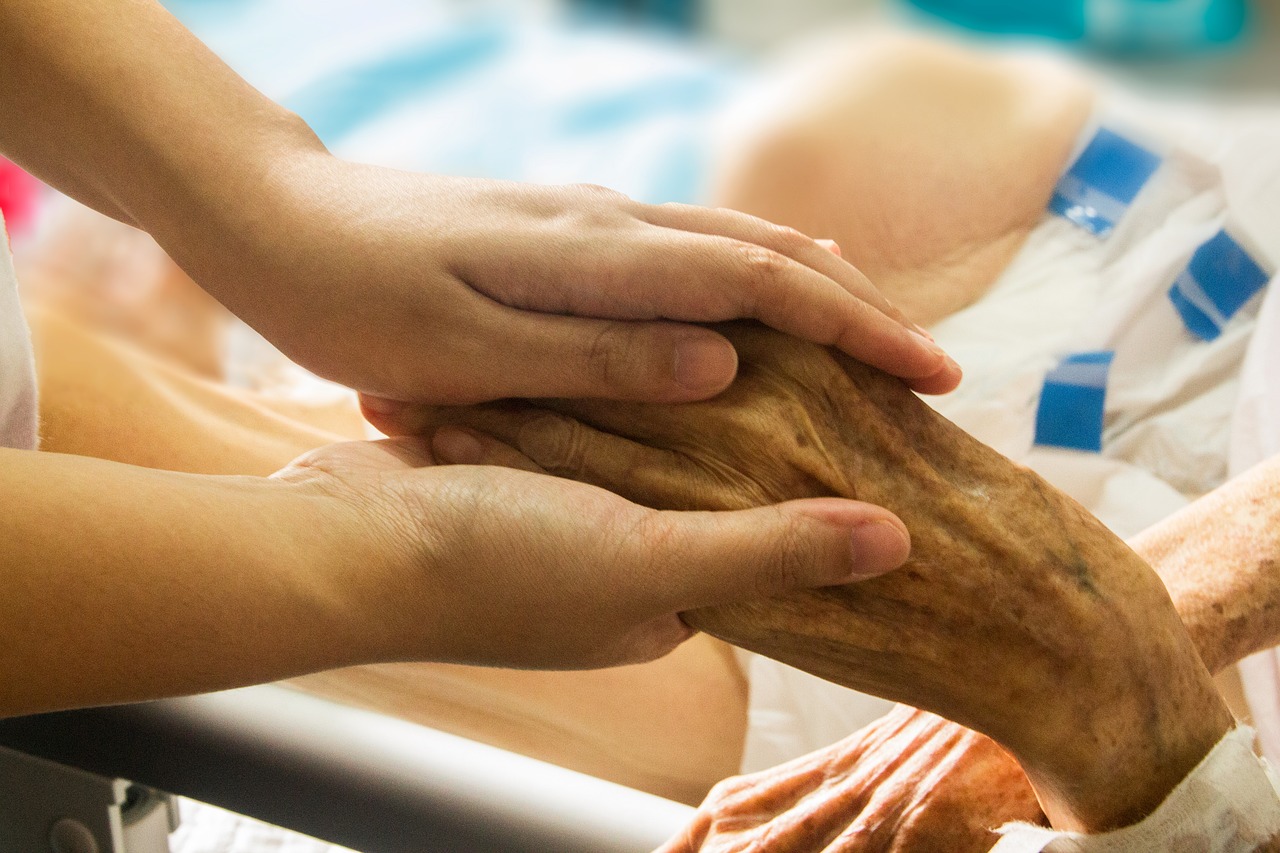 By: Joli Scheidler-Benns, The Lindsay Advocate

With recent ‘merger memories’ still top of mind, Kawartha Lakes Health Coalition (KLHC) members are alarmed over the future of Ross Memorial Hospital after reading the public notice about new special legislation initiated by Ross near the same time as the passing of the PC’s omnibus Bill 74.

KLHC formed soon after the Lindsay Advocate released a feature analysis last year that showed mergers rarely work out well for the smaller hospital, usually leading to less services offered, and nor do they work well as a cost-saving exercise. A huge community outcry followed and KLHC and its supporters were able to blunt the momentum toward any merger.

On April 3, solicitors, Borden Ladner Gervais LLP gave notice that Ross Memorial will be applying to the Province to enact special legislation. This application would allow Ross Memorial Hospital to remove “The” from its title, to change its objects, its powers, the composition of its board and membership, and to repeal certain existing acts. KLHC believes that the legal wording is vague and obscure.

Also with the recent passing of Bill 74, KLHC fears that this special legislation could bring “the threat of mergers and more” once again.

Given the timing of the passing of Bill 74 — the Province’s omnibus bill that overhauls Ontario’s entire health care system — and this special legislation Ross wants to pass, the health coalition believes it could lead to the same outcome they were trying to prevent before – a loss of services for Ross Memorial. Bill 74 allows a no appeals process for provincial government changes and requires only 30 days notice be given to the public.

But the timing of the passing of Bill 74 and the special legislation application by Ross Memorial are unrelated, according to Veronica Nelson, interim president and chief executive officer of RMH, who attended a recent KLHC meeting. She explained that this special legislation was originally started in 2011.

“The intent of the update to our Special Act is to have one single document that adopts modern, easy to understand language that will reduce the need for further applications to the Ontario Legislature in the future,” says Nelson in an email to the Advocate.

“Since its original incorporation by Special Act in 1903, the hospital underwent this

same process in 1954, 1964 and 2000. Each time it was also for the purpose of modernizing the document. The current exercise to obtain a new Special Act is not new and not in any way driven by Bill 74,” she adds.

Nelson says due to recent hospital leadership changes and a required change in legal representation (the hospital’s local lawyer at the time was appointed a judge mid-process), efforts were stalled and not picked back up until just recently.

“Whether the Special Act is updated or not will not change the way the Hospital is treated by the Ministry of Health and Long-Term Care – it is treated the same as other hospitals regardless of how they were incorporated – whether by a special act or through the Corporations Act, 1990. All hospitals fall under the Public Hospitals Act, 1990 which contains many requirements that must be followed including hospital management and governance (board operations). ”

Yet Natalie Mehra, executive director of the Ontario Health Coalition, still believes that these changes through the special acts and the vagueness could put Ross Memorial Hospital at risk in the future. She adds that “the current trend across the province is to wipe out public rights. These are not normal times. We are seeing the biggest attack on public health — right now.”

Mehra believes that public rights have been dissolved over the years. In years past, a person could pay a small fee to be a member of the hospital. Changes to having public membership were revoked at an AGM meeting on June 21, 2012. At that time, the board and 42 members of the community voted to end this option. Currently, voting for issues related to hospital changes are now restricted to the hospital’s board of directors. Mehra finds this shocking in conjunction with provincial changes.

“Who owns and controls the hospital? The hospital should belong to the community,” Mehra says.

Nelson is less concerned and says that “the hospital is subject to a variety of laws regulating its conduct, including the Public Hospitals Act, and nothing in the proposed updates to the Special Act would change these arrangements or the Hospital’s duty to comply with these laws.”

She adds that “specifically, there is no connection between the proposed Special Act and privatization. The hospital is committed to providing its vision of exceptional care together for our community.”

As such, Nelson says RMH is participating in discussions regarding the potential development of a City of Kawartha Lakes Ontario Health Team.

“The application to amend the hospital’s special act and the discussions underway regarding the potential formation of an Ontario Health Team are unrelated,” she maintains.

KLHC believes the community should stay vigilant. While the timing of the special act may be a coincidence, provincial initiatives and cuts are the overarching trend right now. They suggest contacting local MPP Laurie Scott with concerns, and to come to meetings for updates, and to share information widely. Volunteers are needed as well to hand out pamphlets and inform the community.

KLHC can be found on Facebook at Kawartha Lakes Health Coalition and can be reached by emailing Kawarthalakeshealthcoalition@gmail.com.