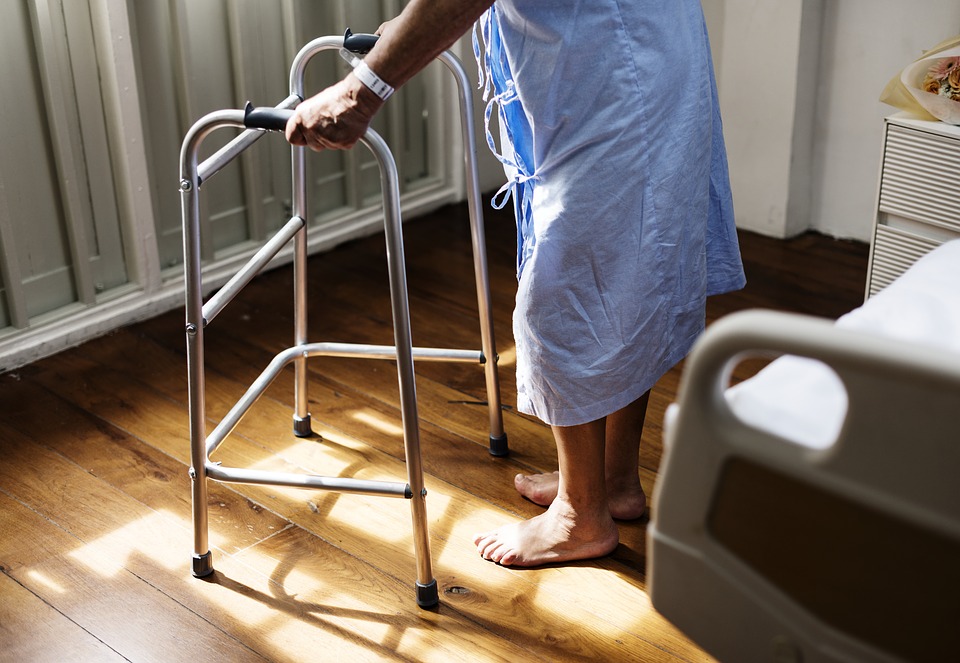 The Ontario Health Coalition and the Advocacy Centre for the Elderly are joining forces to launch a Constitutional Challenge to the Ford government’s new law, Bill 7, which could force elderly hospital patients into a long-term care home not of their choosing.

The government introduced the bill earlier this year in an effort to free up hospital beds by moving stable patients into long-term care facilities. In some cases in southern Ontario, patients could be sent as far as 70 kilometres from home or pay  $400 a day to stay in hospital.

“This law will result in the forced admission of older adults into homes far away from their spouses, whom they may have been married to for 50 or 60 years, making it impossible for them to visit, likely for the rest of their lives, causing unimaginable harm to both,” said lawyer Graham Webb who is the executive director of ACE.

Chatham-Kent’s municipally-run long term care home, Riverview Gardens, is in the OHC’s top ten list of homes with the longest waitlists. According to the Health Coalition, there are 112 people on a waitlist for a basic room in the 317-bed facility.

“We have been under enormous pressure from Ontarians in general who are both furious and fearful about being forced into long-term care homes that are far away or that have terrible reputations,” said OHC executive Director Natalie Mehra. “There are many other solutions to the hospital crisis, but steamrolling over the fundamental rights of the elderly and the dying is not one of them.”

The two groups are seeking a court ruling to strike down the law as a violation of the fundamental rights of the patients affected under the Charter of Rights and Freedoms.