By: Paola Loriggio, The Canadian Press 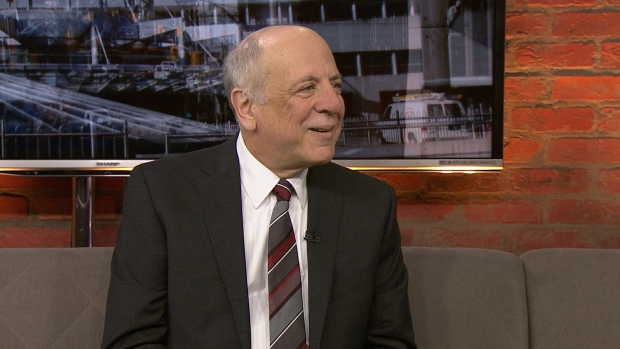 Premier Doug Ford has named Dr. Rueben Devlin as chair of a new council on improving health care and ending so-called “hallway medicine,” a position that comes with a $348,000 salary plus paid expenses.

Devlin previously served as CEO of Humber River hospital, where Ford’s brother, the late Rob Ford, was first admitted after he became ill in 2014. Devlin personally helped the family during that time.

The Tories, who campaigned on a promise of fiscal responsibility and respect for taxpayers’ money, said this spring that Devlin had been tapped to help craft their health-care policies.

Ford has also railed against executive salaries and, since becoming premier, has put public service managers under a wage freeze. He has also ordered a review of management and executive compensation in the public service.

The Tory leader has also fired the province’s chief scientist and, according to media reports, its chief investment officer and the premier’s business adviser.

Progressive Conservative legislator Lisa MacLeod defended Devlin’s appointment and salary on Friday, saying the party had simply delivered on its campaign promise to hire him.

“We were very clear on the campaign trail that we wanted to draw from his expertise in the health-care field and that his job will be reaching out to others throughout the world and in particular across North America and through Europe to see how we can best advance our health-care practices,” she said.

“He is going to be worth every penny, we’re going to see that in the results.”

Critics said the appointment raises red flags about the future of health care in the province.

“The theme of Ford’s early days in office has been backroom deals to benefit his wealthy friends, and nothing to actually fix health care,” said NDP legislator France Gelinas.

“The discussion now has to be about rebuilding capacity — reopening beds and (operating rooms), restoring funding — not centralizing, cutting, closing and privatization our local hospitals,” Natalie Mehra, the coalition’s executive director, said in a statement.

“We are deeply concerned and we are asking Mr. Ford to provide some reassurances about his plans.”

Devlin has also wielded some political influence within the party, leading the charge for a leadership review of then-leader John Tory after the 2007 provincial election.