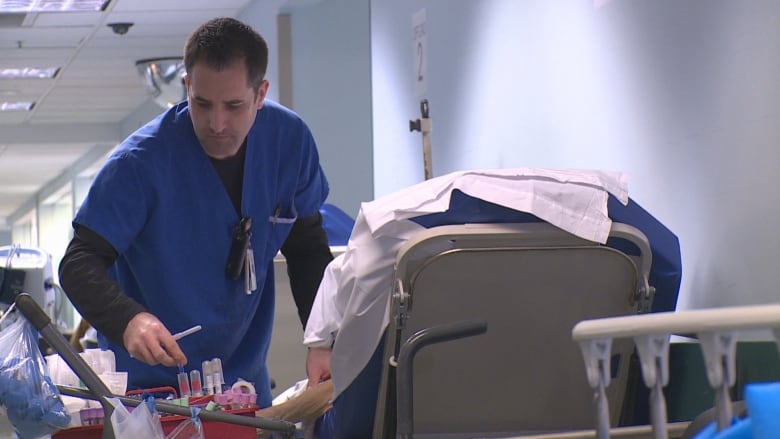 Influenza A outbreaks in two units at the Windsor Regional Hospital have been lifted, but staff are continuing to struggle with overcrowding.

The outbreaks in Unit 2N and Unit 7M were declared on Feb. 2 after hospital-acquired respiratory infections were confirmed in at least six people.

Restrictions for patient transfers and movement based on the outbreaks were lifted Tuesday morning, according to a memo to staff from CEO David Musyj.

Both the Ouellette and Met campus of the hospital still have more patients than beds. More than a dozen surgeries have been postponed in recent weeks because of the influx of flu patients.