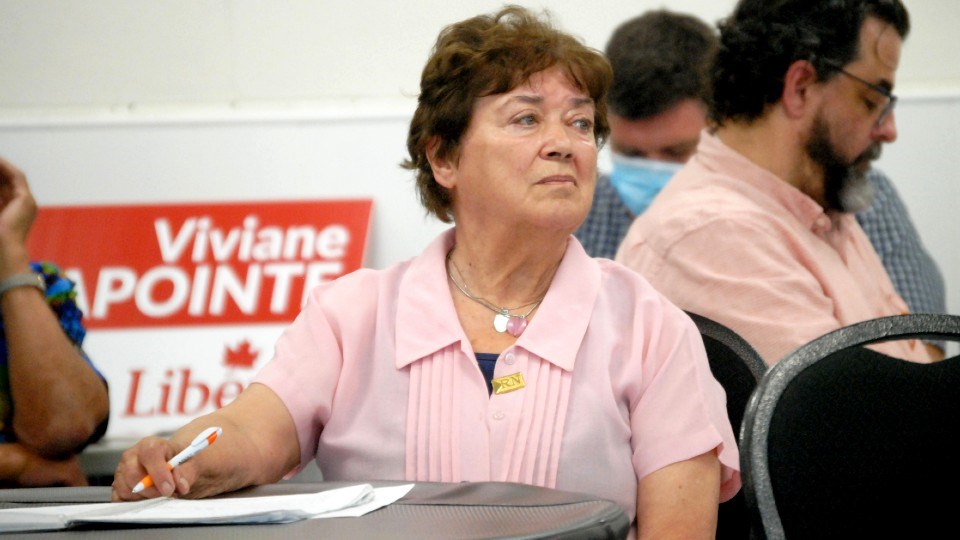 Sounding alarms that Ontario’s Progressive Conservative government plans on ramping up the privatization of health-care services, an advocacy group is striving to make it an election issue.

On Friday, the Ontario Health Coalition hosted a virtual media conference hoisting a comment Health Minister Christine Elliott made several days ago as a “bombshell.”

During a speech in Ajax promoting the reopening of health-care services, Elliott said, “We’re opening up pediatric surgeries, cancer screenings, making sure that we can let independent health facilities operate, private hospitals, all of those things are possible because we do have the capacity.”

Of particular concern within the government’s “litany” of privatization, she said, has been the awarding of thousands of long-term care beds for for-profit chains. The coalition has expressed concern about private long-term care facilities even before the pandemic, and has reiterated their concern in the months that followed, particularly as the COVID-related death rate at for-profit facilities was proven higher than that at public facilities.

The province’s recent mention of for-profit hospitals is of concern because legislation has prohibited the licensing of new private hospitals in Ontario since the early ’70s. Existing hospitals were grandfathered in, and their ranks have fallen from 19 in 1980 to four today.

“This will be an election issue, and with the help of all the people who care about public health care we will stop the privatization of our public health-care services,” Mehra said. “But we have to make the fight. … If we don’t make it public it will just happen behind the scenes.”

Sudbury.com reached out to Minister Elliott’s office for comment and received the following statement through press secretary Alexandra Hilkene:

“Minister Elliott’s comments were in reference to the gradual resumption of non-urgent surgeries and procedures that may have been delayed as part of Directive #2 at public hospitals as well as existing Independent Health Facilities and private hospitals in Ontario. We recognize the impact the delay of certain surgeries and procedures has had on patients. These facilities perform publicly (OHIP) funded procedures and will ensure patients can access the health care they need when they need it.”

Pressed further on the coalition’s concern about the potential for an expanded privatization of health-care services and for more private hospitals to open, she said, “No, that is not accurate.”

She believes that any expanded role afforded to private health-care facilities should be temporary – an assurance they have not received.

“It’s kind of an open-ended statement that the government is making,” she said. “The Ford government is not indicating if their immediate plans for extending the scope of private clinics is a temporary measure and for how long, and what would be the criteria to have it reversed and rechanneling public health care monies into public health care.”

The Greater Sudbury area’s two NDP MPPs, France Gélinas (Nickel Belt) and Jamie West (Sudbury) attended Friday’s virtual conference and weighed in at the end with their respective takes on the situation.

“The privatization of our health-care system has been something going on for some time,” Gélinas said, adding that the physical therapy that follows hip and knee surgeries once done in public facilities is now done in private clinics.

“The minute you transfer this into the community it will be based on who can pay,” she said of expanding private health-care services, adding that those in the private sector “find a way to charge their patients to get the work done.”

“There are many people who benefit financially, and we know that the premier looks out for his buddies,” West said, adding that Canadians need to take a stand that protecting universal health care is important to them.

Klein last publicly raised concerns about the privatization of health-care services during an all-candidates debate held in Sudbury in advance of last year’s federal election.