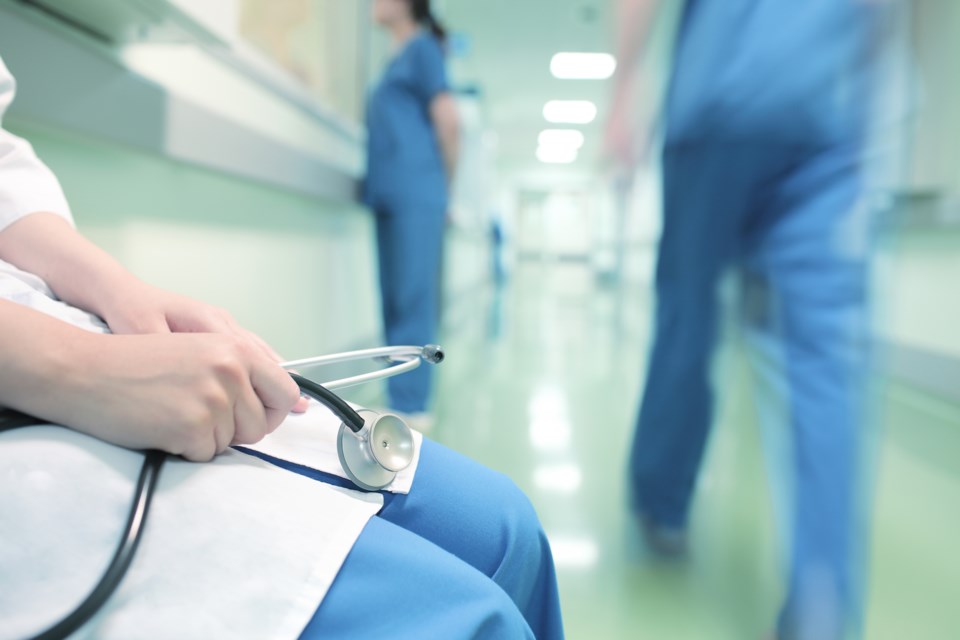 The Sudbury Health Coalition has gone public looking for participation in a province-wide campaign to fight back against health care privatization in Ontario.

The main speaker at the Friday morning Zoom announcement and news conference on the topic was Ontario Health Coalition Executive Director Natalie Mehra of Toronto.

She played a video of a Feb. 1, 2022, Ford government announcement in which Health Minister Christine Elliott made what she called a “bombshell announcement” about government plans to increase the number of Ontario private hospitals and medical clinics.

Mehra said that plan would be a mortal blow to the health care system that would result in for-profit private facilities taking only healthier patients and leaving behind those who require heavier care.

She said there are only three private medical facilities in the province at the present time.

“It’s a bombshell and would be devastating at any time to our public hospital system. But at this time when we’re facing the worst staffing shortages that we have ever seen … it would be a mortal blow to our health care system,” Mehra said.

Mehra said the Ford government is also in the process of adding 18,000 private long-term care beds which are tied to 30-year contracts.

While the Ontario Health Coalition does not endorse any political party, she predicted this will be an election issue in the campaign leading up to the June provincial election.

“Despite many repeated announcements, they have not reinstated comprehensive inspections nor improved care levels. They are privatizing the last remaining public parts of home care,” Mehra said. “They have allowed private for-profit testing clinics to charge patients hundreds of dollars for COVID tests.”

She said what has already happened to long-term care cannot be allowed to happen health care system as well.

Randy Robinson of the  Canadian Centre for Policy Alternatives said Ontario already underfunds health care to the tune of $2,000 per person compared with the national annual average.

He said it amounts to a $3B annual shortfall.

Announcements on how to connect will be provided in the coming weeks.