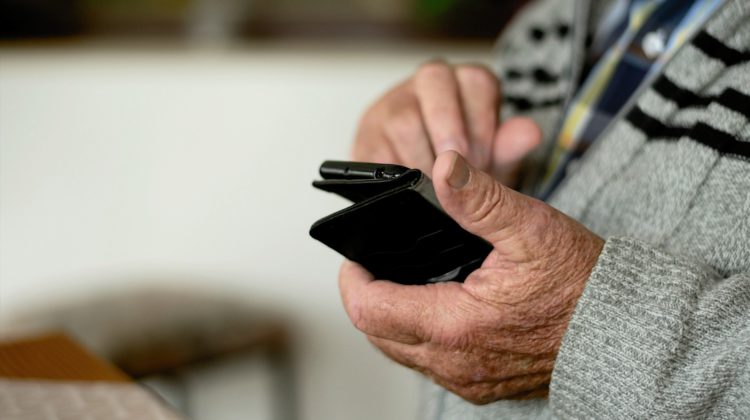 A healthcare group is demanding the Ontario Human Rights Commission to open a public inquiry on discrimination against the elderly in access to healthcare, as well as the various levels of care.

The partnership includes the Ontario Health Coalition (OHC), the Ontario Council of Hospital Unions (OCHU), the hospital division of the Canadian Union of Public Employees (CUPE) and the Advocacy Centre for the Elderly (ACE).

“As Canadians, we are proud of our healthcare systems,” said Jane Meadus, a lawyer and Institutional Advocate for ACE. “When it comes to our elderly, that is not the case.”

The group states Ontario has been downsizing its healthcare system over the past three decades, while the province’s population increased and became older. They state 20,000 hospital beds have been cut in this time, including “hundreds” at the North Bay Regional Health Centre. This, while the province “rationed” access to long-term care (LTC) facilities resulting in a wait-list of more than 38,000 mostly elderly Ontarians.

In North Bay, an average of 12 people move into LTC each month and wait times for LTC beds in the city could take up to 2,234 days (6.1 years), the group states.

Over 2,200 mostly elderly Ontarians who are deemed “alternate level of care” patients who healthcare workers refer to as “bed blockers”.

These patients who may have multiple complex chronic medical conditions, are moved to non-hospital sites and in some cases hotels, where staffing levels and care are lower,” says Michael Hurley of the OCHU.

The group also believes there are “discriminatory policies” in the ways those in LTC are treated.

“The culture of hospital diversion for long-term care residents carried through the first wave and second wave. The older the resident, the lower the rate of hospitalization,” noted Natalie Mehra of the OHC.

The group has sent a 39-page letter to the Ontario Human Rights Commission requesting a public inquiry into “systematic discrimination against the elderly in access to health care”.