The Kingston Health Coalition is raising the alarm alongside its provincial counterpart in asking the province to change funding levels, create minimum standards of care, and provide additional support in responding to violent and aggressive residents. 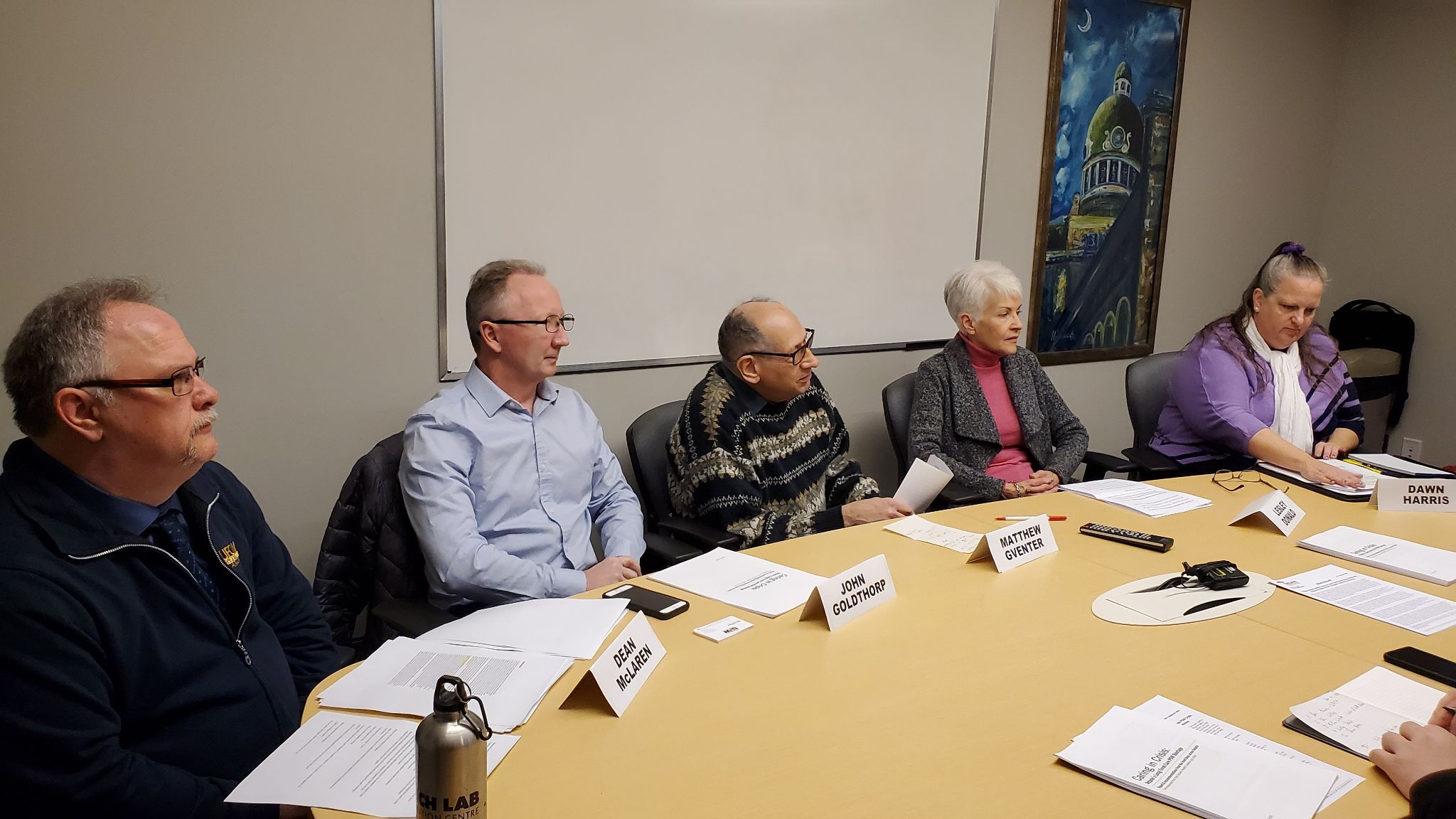 The calls for change come as the Ontario Health Coalition is releasing a report entitled “Caring in Crisis: Ontario’s Long-Term Care PSW Shortage.” The report, which was commissioned by Unifor, focused on the shortage of Personal Support Workers (PSW) in long-term care facilities, the increasing complexity of care required, and the impacts on care, working conditions and recruitment or retention of PSWs.

“Workers don’t have enough time to care for those who are in their care,” said John Goldthorp, a staff representative with the United Steelworkers union representing roughly 180 beds in the Kingston region.

“It’s heart- wrenching to go into these homes and see elders, sitting in soiled clothing or soiled diapers. They may sit there for hours on end before they get a caretaker to actually look after them” he added, speaking to the shortage.

The report was created by hosting over 350 participants in round-table discussions in eight Ontario cities. Though Kingston wasn’t included in the discussions, the shortage of PSWs is happening province-wide.

“The situation in Kingston is critical. Staffing shortages are threatening the safety and care of residents, and harming staff, too” said Matthew Gventer, who co-chairs the Kingston Health Coalition. “Action needs to be taken by our Provincial government to solve this problem”, he emphasized.

While healthcare is funded provincially, the impacts of the PSW shortage are being felt in local facilities. Leslie Donald, whose husband had been a resident in a long-term care facility in Kingston for his final years, joined the Coalition at their event.

“In licensed daycares, there are minimum staffing levels to keep our kids safe and happy,” Donald said, comparing the needs of residents with dementia to those of young children. 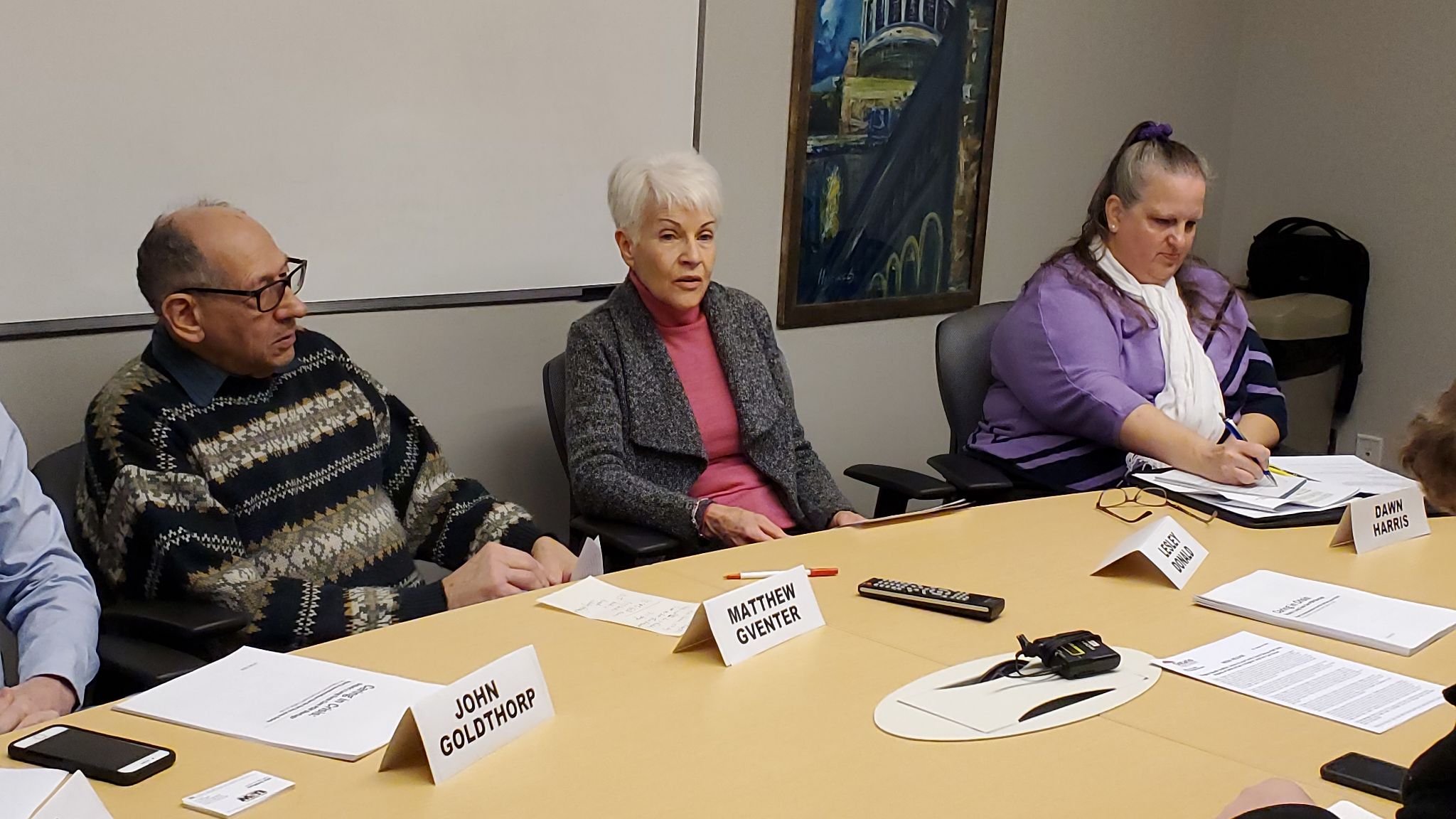 “I witnessed things that should never happen. I’ve watched dedicated staff try to cope in unsafe, demoralizing conditions. I’ve seen fear in the eyes of young PSWs, left alone to care for far too many residents,” Donald said, adding that she’s watched staff working while sick or working extended shifts when no other staff were available.

“We need minimum staffing standards in long-term care,” she emphasized.

“Residents often do not get the care they need,” Harris said. “There are just not enough PSWs. As a result, residents sometimes don’t receive their baths on time, individual care is limited, and meal times are often rushed.” 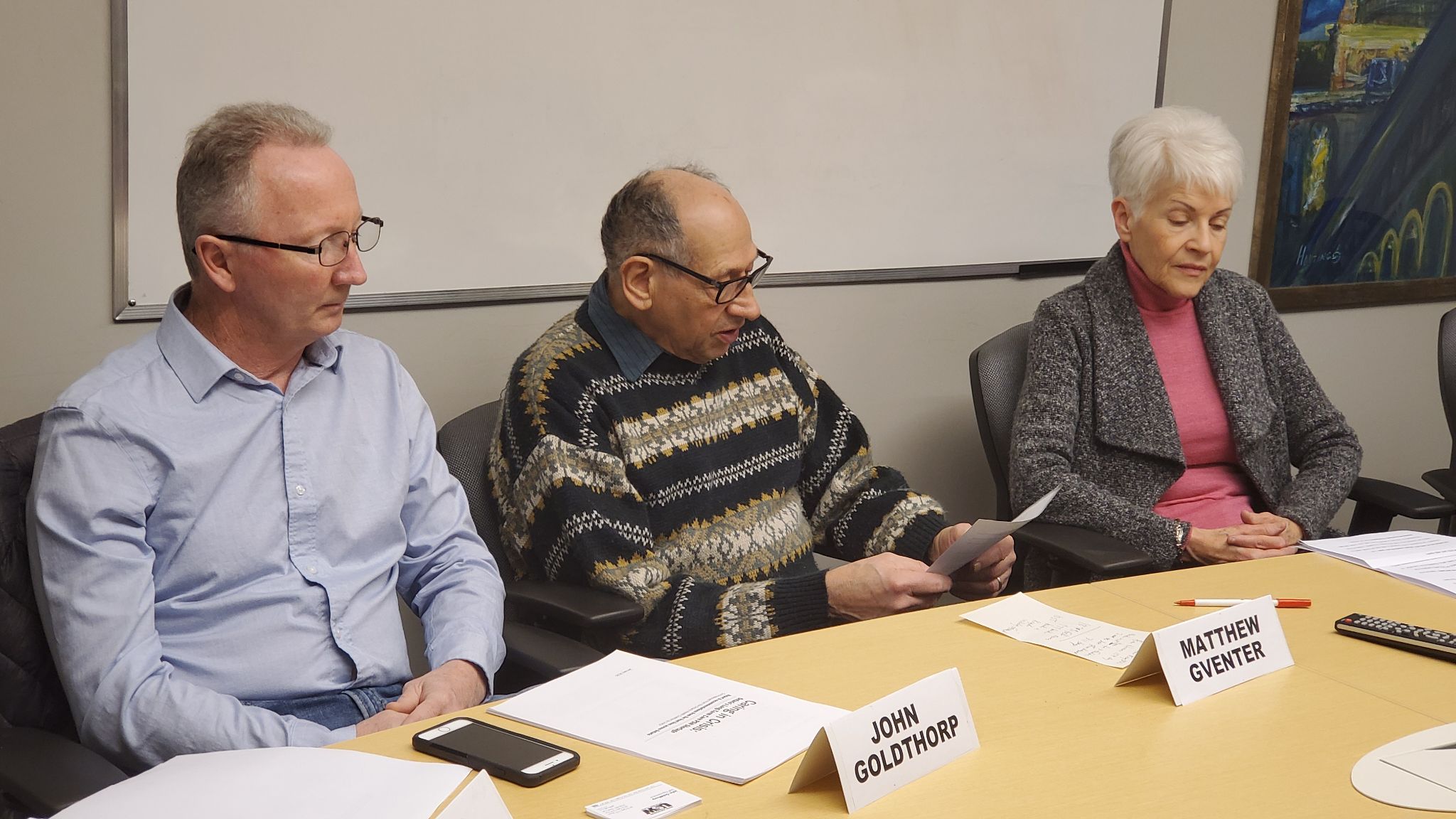 Harris also spoke to the impact that less time with PSWs can have on the mental well-being and isolation of residents.

“They have no time to spend socializing with the residents. Many residents spend hours alone with very little socialization, especially on the weekends and in the evening,” Harris said.

The ‘Caring in Crisis’ report ends by outlining a number of recommendations to the province, including a minimum standard of four hours of hands-on care per resident, per day.

Resolving the shortage is going to take funding from the Provincial government, the group expressed.

“I will not sit here and blame any PSW or any home, for they can only work with the funding they’re at,” said Dean McLaren, who is a union representative with the United Food and Commercial Workers union. McLaren explained that PSWs, registered practical nurses, and registered nurses are all funded from the same budget.

“Every time [a facility] is short-staffed and has to pay overtime it cuts into the budget,” McLaren said, “But you have to have those people on the floor for care and you’re not allowed to combine budgets from other departments.”

Contributing to the situation, the report notes, is a declining enrollment in PSW programs, including that “several communities college courses have been cancelled due to lack of enrollment” and that managers across the province talk about job postings with no applicants. 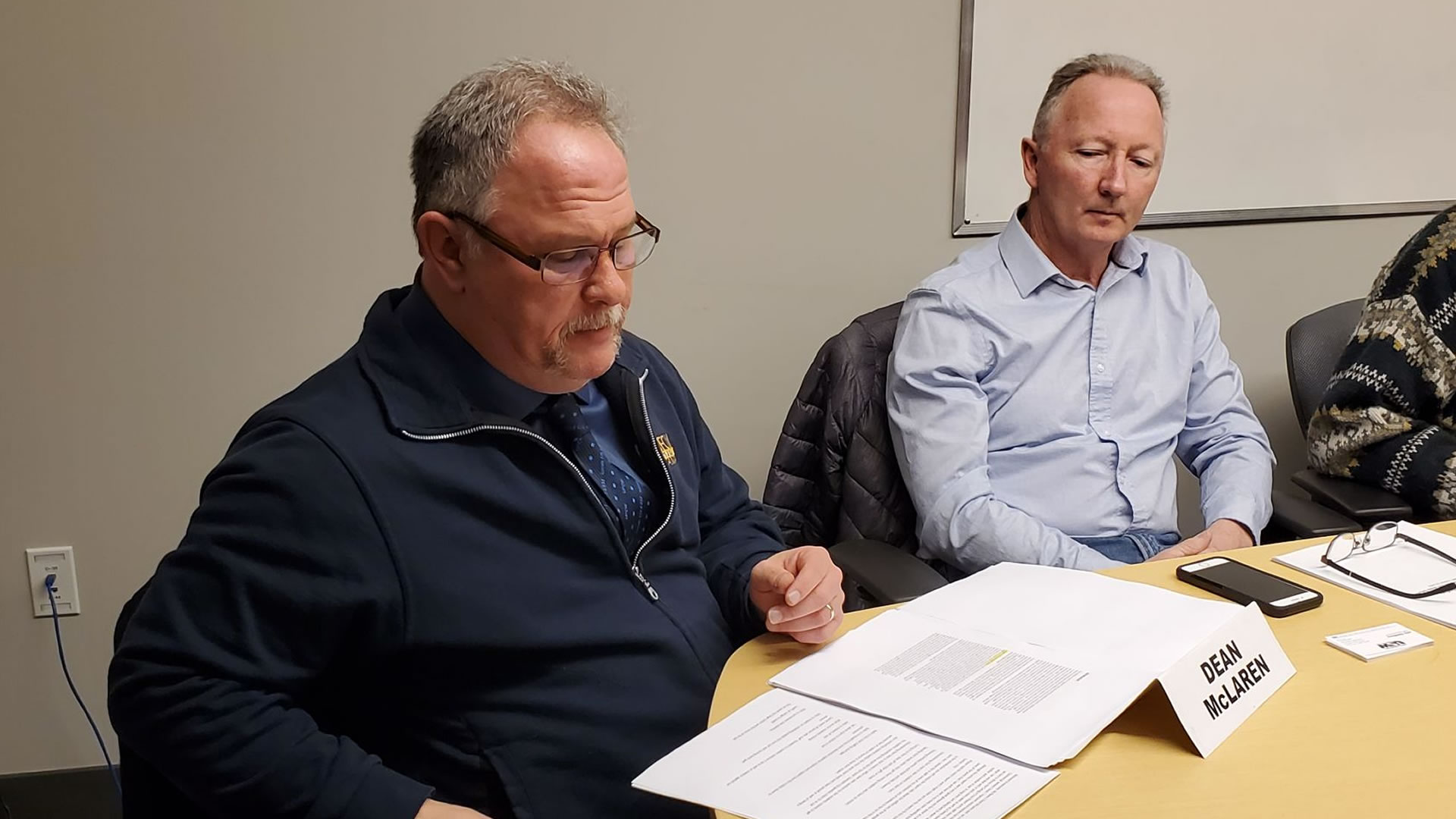 “There is no recruitment at the [colleges] to get people from high schools,” commented McLaren, who added that incoming students need to be made aware of the state of the industry before starting to help prevent attrition after a short while working in the field.

To aid that, the report is asking for lower tuition, more grants, and education subsidies, as well as a public education campaign about the importance of the profession to attract and retain more PSW students.

“I’ve heard that there are going to be 16,000 new beds in Ontario. That’s fantastic, but we don’t have the people to look after the people who are in the ones we have now. Without the workers, [more beds] isn’t going to be any kind of a bonus to the health care system,” McLaren added.

“This is going to be on everybody’s radar,” Donald said. “We are all going to be affected by this.”

“This issue is a priority,” said Gventer, who is encouraging people to “email, contact or write a letter to the government,” hoping that doing so will add enough pressure to resolve the shortage.

The entirety of the report can be found on the Ontario Health Coalition website.