By: Letter to the Editor, MidlandToday 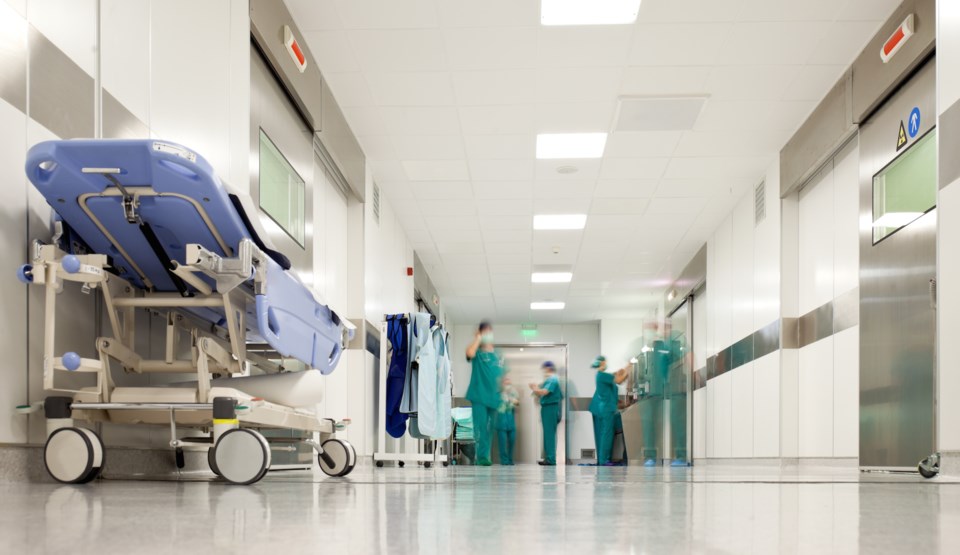 MidlandToday welcomes letters to the editor (andrew@midlandtoday.ca).The following letter is from Elizabeth Van Houtte, president of Simcoe North NDP, who is concerned about the privatizing of healthcare.

Apparently, Ontario is approaching a new period in this pandemic. Health Minister Christine Elliott announced on Tuesday that cases are down, capacity in hospitals is increasing, and surgeries can begin to be rescheduled. But lost amid the fanfare celebrating the reopening was a vague but transparent message that should make all of us concerned.

Minister Elliot was clear in her statement: “…we have the capacity to open up, which means making sure that we can let independent health care facilities operate, private hospitals, are all possible because we have the capacity….”.

The Ford government has privatized COVID testing and vaccines and has plans underway to privatize the next 30 years of long-term care. They propose an austerity budget following the election in June and refuse to deal with current critical shortfalls in staffing and care.

What is most unnerving is the plan to put into place a two-tier health system – one for the rich and one for the rest of us.

The Ontario Health Coalition has noted the severe implications of private healthcare including a 25 per cent increase in cost from the get-go to allow for profit margins. Private hospitals choose who they want to serve, and what they charge.

Anyone who can’t afford a private health insurance policy will be left in the dust. In fact, you are already paying for health care with your taxes, and now the Ford government wants to let hospitals and doctors charge you a second time.

Access care for our most vulnerable populations, including seniors, people with disabilities and low socioeconomic families will fall into the old category of charity-care.  In short, your tax dollars will fund medical corporations to provide healthcare for which we will have to pay.

Many Ontarians are not able to afford a place to live or put food on the table – how can they afford healthcare insurance? As a comparison, the leading cause of bankruptcy in United States is medical debt.

Our health-care system was developed by NDP leader Tommy Douglas who stated: “I came to believe that health services ought not to have a price tag on them, and that people should be able to get whatever health services they required irrespective of their individual capacity to pay.”

Decades of erosion and underfunding have brought this world-class health-care system to its knees, even before we were hit with the pandemic.

As you may have noticed, since the inception of the Ford government there has been a massive increase in advertisement for private health care coverage. Insurance to “…cover those things your government health care doesn’t cover….” You may also have noticed that your coverage from OHIP is not the same as it was even a few years ago. You’re paying more out of pocket. Why?

The tactic is well-versed. Cut funding for public services until they become unsustainable then arrive with a fanfare bringing a privatization solution. Profits go to shareholders instead of topping up the budget for services. You paid for health care services with your taxes, and then will be charged again to get the services, but your taxes don’t go down. Does this sound reasonable? Is this efficiency? Who benefits? This is not the Ontario I want, do you?

Our public health-care system must be protected, preserved, and properly funded. It is our national treasure. I urge you to ask our MPP, Jill Dunlop: Do you support private hospitals and private clinics in Ontario? Do you support pay-as-you-go health care, like the U.S.?