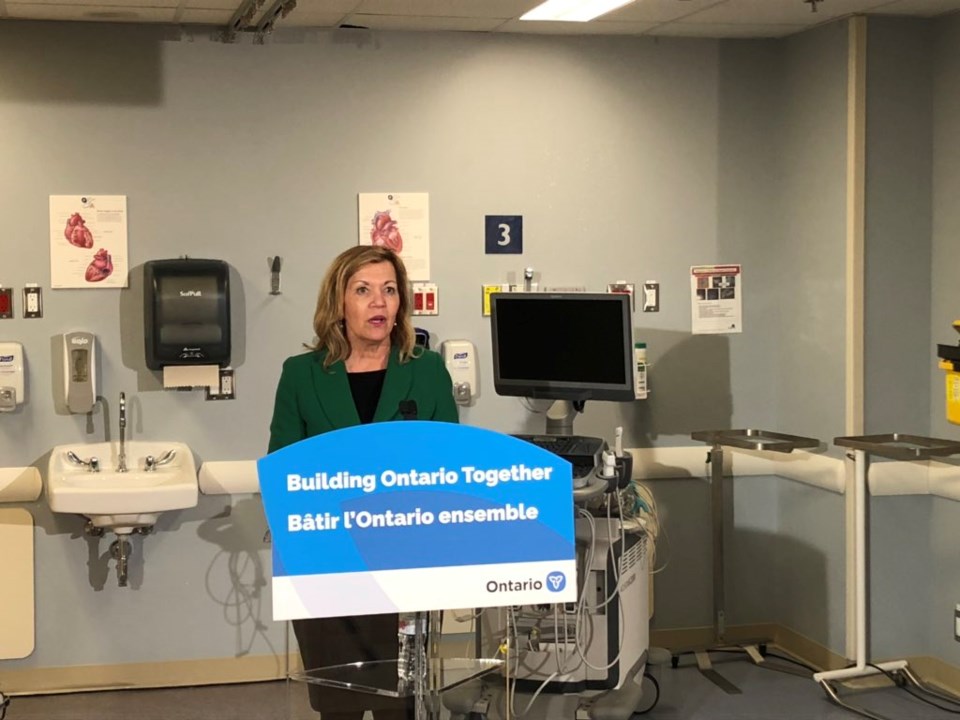 The virtual summit is expected to take place on April 5 and is being run by The Waterloo Region Health Coalition, an advocacy group aiming to bring awareness around the potential privatization of the Ontario’s publicly funded healthcare system.

Jim Stewart is chair of the group and tells CityNews 570, that the decision to hold an emergency meeting was based on comments made by Ontario Health Minister Christine Elliott back in early February. In response to a question of when much needed procedures could resume in hospitals Elliott said, “we’re opening up pediatric surgeries, cancer screenings, making sure we can let independent health facilities operate private hospitals …”

Stewart said the last part of Elliott’s remarks were in his opinion indicative of a continued move towards further privatization of our provincial healthcare system by use of the “3-Ds”.

” … de-fund, de-fame and de-regulate the public system, to the point that it becomes very unstable and people think that the only alternative is privatization …” said Stewart.

According to Stewart the 3-Ds in combination with the Ford Government’s introduction of Bill 74 – the People’s Health Care Act – in 2019 gives the province “unfettered powers” in determining how our healthcare system is going to be dismantled and rearranged.

Stewart said this bill is a clear example of how our healthcare system in the province is already undergoing privatization being “privatized with the stroke of a pen” and the public needs to be warned about what is happening.

Stewart acknowledged Ontario’s publicly funded healthcare system has been working over capacity for much of the pandemic but said, turning to privatized healthcare is not the only option and there are ways to help our public system.

The summit is scheduled to take place on April 5 at 7:00 p.m. and will be held virtually. Those wishing to join in must register in advance and upon confirmation will receive a Zoom link.