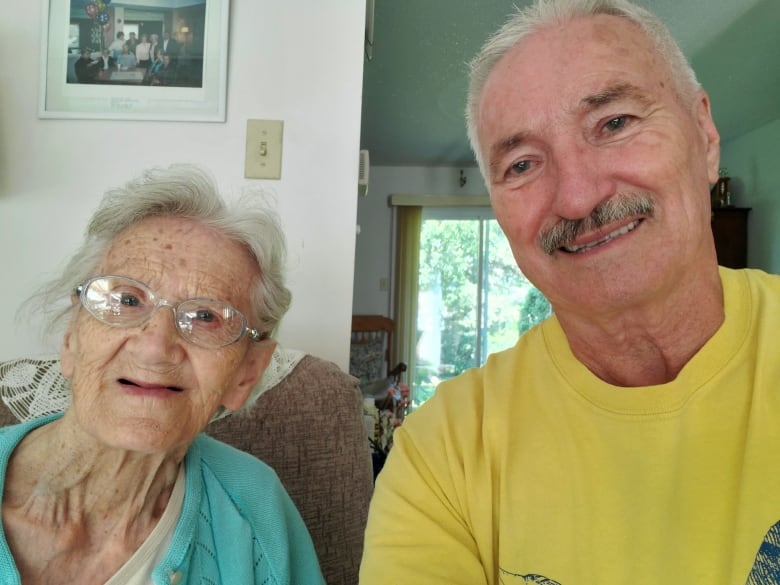 Sooner or later, 95-year-old Hilde Pethke is going to fall, break her hip and need medical care, her son says — and that could leave her “struggling in a home far away from loved ones.”

As of Sunday, Ontario hospitals can charge patients awaiting spots in long-term care $400 a day if they refuse to move to a temporary home chosen for them by a placement co-ordinator.

It’s part of the controversial Bill 7, which took effect in September and put into gear the process for assessing and moving patients who’ve been discharged from a hospital but are clinically determined to need ongoing care.

A parallel change to the province’s Public Hospitals Act regulations requires hospitals to charge this daily fee to patients.

The transfers are meant to open up hospital beds for other patients until a spot in one of the patient’s preferred long-term care homes opens up, the province has said.

“It frees up hospital beds so that people waiting for surgeries can get them sooner,” the Ministry of Health and Long-Term Care said in an emailed statement Monday. “It eases pressures on crowded emergency departments by admitting patients sooner.”

‘It would probably be the end of her’

Under the new rules, hospital patients in southern Ontario can be moved up to 70 kilometres away.

That’s too far for comfort for Rainer Pethke, whose mother Hilde has a frail hip that makes her susceptible to a fall and hospital admission.

“That’s how you get into long-term care these days,” Pethke said. 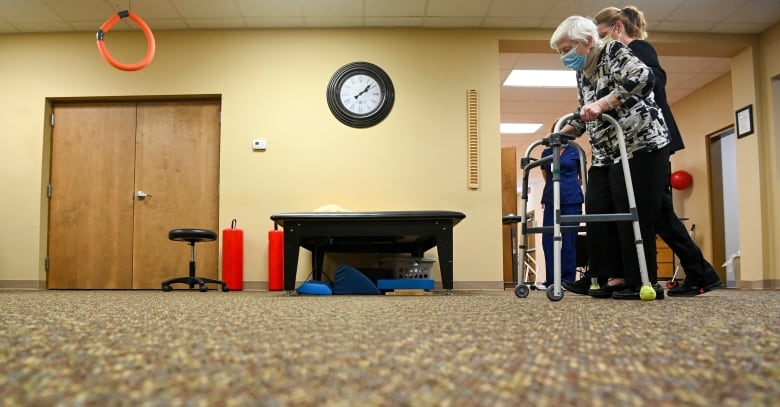 The Ontario government’s controversial Bill 7, which took effect in September, put into gear the process for assessing and moving discharged patients who are clinically determined to require continued care — but not in a hospital.  (The Associated Press)

Pethke said his mother’s first choice for a long-term care facility is a mere 25 kilometres from her home of 30 years in Berwick, Ont., southeast of Ottawa.

But she’s been on a wait-list there for years, Pethke said.

“My mom, at 95, could not survive being moved into a place far away from her family,” said Pethke, adding that Hilde suffers from some dementia.

“It would probably be the end of her.”

According to a memorandum to health-care partners obtained by CBC, the province says it is “committed to ensuring patients are compassionately and respectfully supported as they transition to long-term care, where their health and personal care needs can be met and their independence, safety, and quality of life enhanced.”

The Ontario Health Coalition and other groups, however, have said the new rules erode patient rights.

The coalition and the Toronto-based Advocacy Centre for the Elderly are planning to announce details Monday of a charter challenge that they’ll be launching against Bill 7.

Mehra said the coalition has heard of patients being threatened with the fines even before the legal mechanism kicked in on Sunday.

The fee won’t be charged until 24 hours after the patient is discharged but refuses to budge, according to the memorandum. It also says patients and families with concerns during the process are encouraged to reach out to their hospital’s patient relations office.

Read the full memorandum about the changes below.