On Feb. 19 CUPE will host a town hall meeting at night for everybody in North Bay with a landline phone for a discussion about what they think can be done 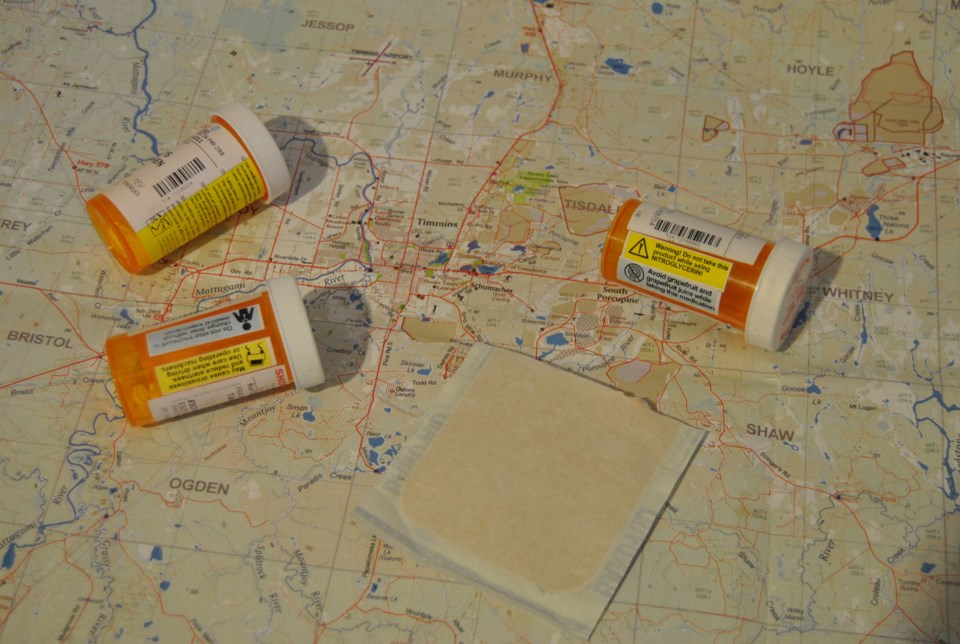 Concern over the closing of North Bay hospital addiction treatment beds is drawing some high-power critics to the city Monday for a news conference.

“The rationale for the proposed closure of the 31-bed North Bay Regional Health Centre residential addiction treatment program, has until recently flown below the radar,” say the three groups in a joint news release.

To date, there has been little public scrutiny on what the official reports are referring to as a ‘pilot’ for devolving hospital-based addiction treatment to a gamut of community agencies. There is little information about how the data that informed the ‘pilot’ rationale was collected.”

Hurley told CKAT News that they are hoping to galvanize public support and keep the program open.

“I’m really heartened that on Monday the opposition health critic and the executive director of the Ontario Health Coalition are coming up to North Bay and they\ll both be calling for the program to remain open.”

On Feb. 19 CUPE will host a town hall meeting at night for everybody in North Bay with a landline phone for a discussion about what they think can be done.

“What is clear from the reports’ data is that in North Bay/Timiskaming opioid and alcohol addiction rates are above the provincial average,” says the release.”This signals a need for more and diverse addiction treatment programs, including hospital-based residential recovery, not less.”

The release points out that a report by a so-called ‘mayor’s roundtable’ group on addictions treatment and mental health services has still not been made public.