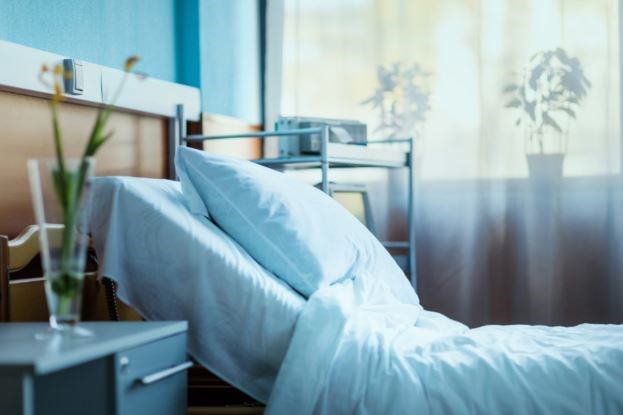 The Government of Ontario is being accused of doing more to protect long-term care owners and operators than it is for residents.

Critics of Bill 218, the ‘Supporting Ontario’s Recovery and Municipal Elections Act, 2020’, say the legislation would make it significantly harder for long-term care homes to be held accountable for negligence leading up to COVID-19 exposure and even death.

“Bill 218, among other things, introduces a heightened standard of gross negligence for COVID-related claims against long-term care homes, retirement homes and other businesses,” said Graham Webb, Executive Director, Advocacy Centre for the Elderly. “It’s our position that long-term care homes and retirement homes should be cut out of Bill 218 – it should not apply.”

Critics say the legislation would raise the legal bar for plaintiffs from simple negligence to gross negligence which isn’t properly defined when it comes to long-term care while simultaneously lowering the bar for the defence from a ‘good faith’ effort which requires the effort to be reasonable and competent, to an ‘honest effort.’

“At every step through the last six months, we have watched injustice upon injustice heaped on the families of the people who have suffered so egregiously in long-term care,” said Natalie Mehra, Executive Director, Ontario Health Coalition. “In the first wave we saw almost 2,000 people die, almost all of them within two-and-a-half months. And in this wave, we’re now at more than 215 people that have died just in the last two months and the numbers, just in the last week in long-term care homes, have exploded.”

Mehra said long-term care workers are still reporting the same issues as before.

“When you drill down what you find is the workers don’t have access, even now, to (personal protective equipment) that is appropriate,” she said. “They’re being told N95 masks are not necessary – the homes have to pay for those masks – they’re not changing their PPE between residents, residents are not isolated quickly enough, testing is not being done quickly enough, in many of the homes there is no care, very little care, staffing crumbles as soon as the infections start to spread.”

Mehra said, like in the first wave, some families say homes aren’t providing enough care and they’re not being allowed in to take over or have their loved ones moved to a hospital.

“There’s a time when things are just so wrong that you can no longer accept it happening,” Mehra said, choking back emotion.

“I’ve done this for 20 years, we have watched egregious things happen, we’ve seen terrible behaviour by long-term care companies,” said Mehra. “I have never in the 20 years that I’ve done this seen a situation like this where so many people are left, they’re dying, they’re dying of dehydration and starvation, they’re dying alone, they’re dying in squalid conditions, they’re dying without care, without access to their families, this is beyond anything that anyone in our society would consider moral.”

Both the Advocacy Centre for the Elderly and the Ontario Health Coalition say they’re also concerned that Bill 218 would extend its legal immunity retroactive to mid-March when the coronavirus began coursing through the long-term care system.

They say, if Bill 218 passes, we should expect more of the same through this second wave of sickness.

“This is the get-out-of-jail free card,” said Webb. “This is the government action that sets the precedent for, if you act negligently, don’t worry we’ll take care of you.”