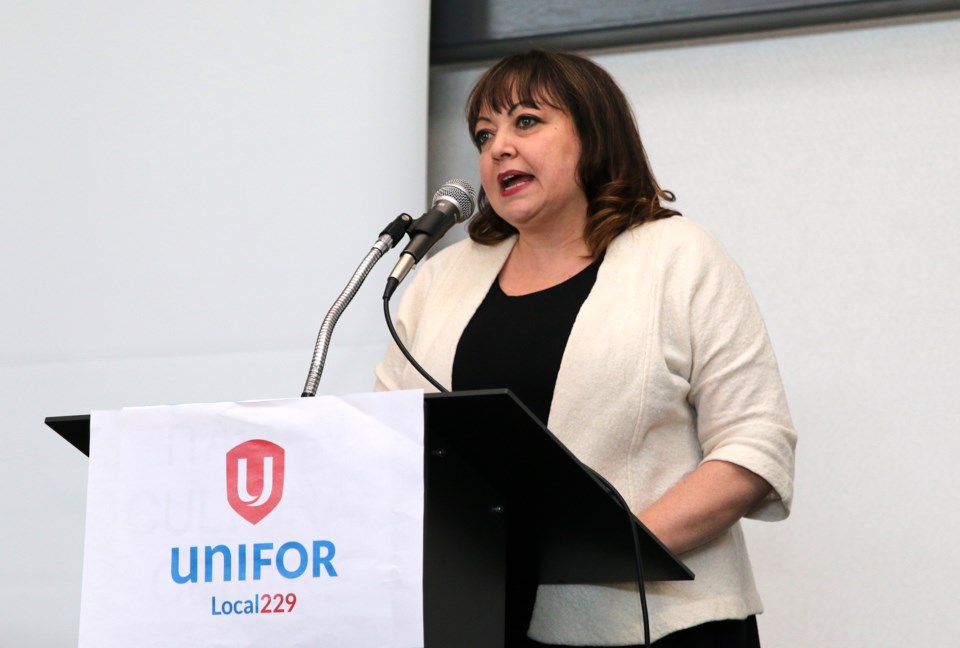 The Ontario Health Coalition is urging the province to do a better job of protecting Ontarians from the COVID-19 U.K. variant of concern, which includes the recent outbreak at the Lancelot Apartments in North Bay.

The Coalition says in the U.K. the variant has been traced back to September 20. By mid-December 60 per cent of cases were the new variant which spread very quickly across the Southeast, London and the East of England, overwhelming hospitals and resulting in a hard lockdown. The variant is reported to be 40 – 70 percent more infectious. In a new report published in the British Medical Association Journal, two new studies have found it may be associated with a higher death rate.

“The Ford government failed to act quickly enough to stop the huge increase in COVID-19 cases and deaths prior to the second wave. It failed again to do so prior to Hanukkah/Christmas. They cannot fail to do so again,” said Natalie Mehra, executive director of the Ontario Health Coalition in a release.

“Almost 1,000 staff and residents in long-term care have died since December 31 alone. Many of those deaths could have been prevented with adequate staffing, proper PPE, meaningful consequences for for-profit long-term care homes that do not follow safe infection control practices and provide resources for staffing and care. In addition, high community transmission rates have imperilled the lives of people in long-term care and other congregate care settings. Failure to act quickly enough to reduce the community spread has been a fatal political choice by the Ford government.

“Yesterday the Ford government announced plans to permit more contacts between people in their plans to “open” up but did not announce safety measures to prevent the rapid spread of the UK variant of COVID-19. Our provincial government cannot simply repeat the same mistakes over and over again.”

Mehra says they are calling on the Ford government to immediately provide clear, enhanced and enforced safety measures to protect Ontarians.