Ontario Health Coalition establishing a chapter in the Algoma District 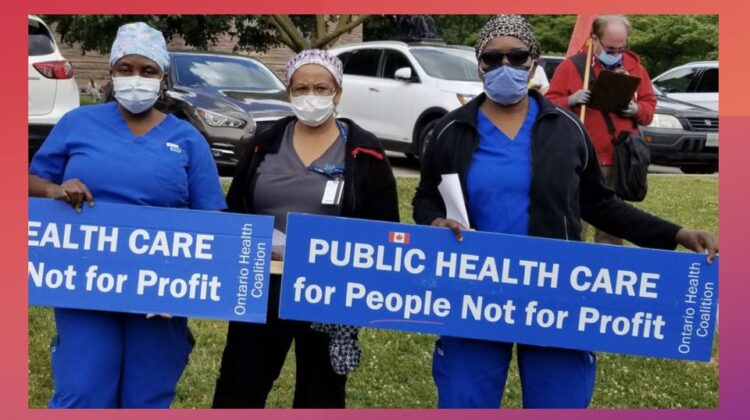 A Zoom meeting is in the works by the Ontario Health Coalition to establish a chapter in the Algoma District.

Advocate Albert Dupuis says the work to build a chapter for the district has already begun with a page established on Facebook.

He says his fellow advocates strongly believe most people will reject plans to privatize or further reduce resources for our public health care system, provided they can learn of these plans and their implications, especially with an election looming.

Dupuis says the Zoom meeting will focus on the structure and the potential mission statement of the new chapter.

He says everyone is invited to sit in on the meeting on Tuesday, April 12th at 7 pm but is asked to register.

Register in advance for the Zoom meeting at the link