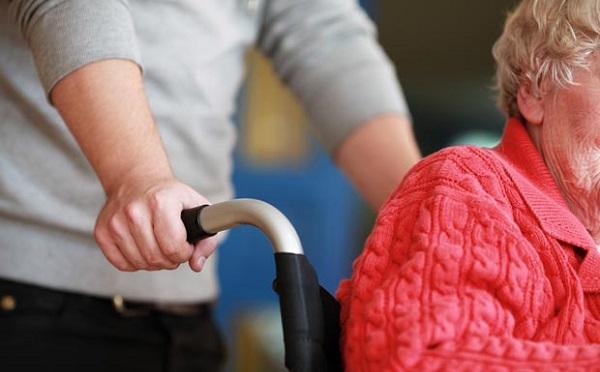 A health advocacy organization is putting pressure on the Progressive Conservatives to show that their promises of improving long-term care in Ontario are being met.

In March, the OHC set out to see if the province had actually met its initial target of adding an additional 15-minutes of care per resident per day.

“We tried to get data from more than 70 long-term care homes,” said Mehra. “More than half of them refused to provide the date, which is outrageous.”

The organization was successful in getting staffing data from 23 homes in Ontario.

“The data we were able to get is disturbing,” said Mehra. “The evidence holds that a safe level of care for average acuity would be at minimum four hours per resident per day. None of the homes are anywhere near that level.”

The OHC’s report shows that in those 23 homes, care levels range from 2.25 hours of care per resident per day to a max of 3.34 hours.

“At 2.25 hours of care, a resident would not have their teeth brushed, they would not be bathed as they are supposed to be, staff would have little or no time to talk with them, they would not be toileted and would be left in wet incontinence pads, they would likely not be turned as required to prevent bedsores, and they likely would not get enough water and juice and become dehydrated,” read the report. “Low levels of care mean that feeding is rushed and their lives are turned into a series of sporadic rushed tasks.”

Long-term Care Expert Shalom Schachter said long-term care homes in Ontario were required to file their staffing data with the province by February 28, 2022. However, that data has not been released to the public.

“We demand that the government release immediately the full reports from each home that were received,” said Schachter. “Ontarians have a right to know which homes are meeting the government targets and which are providing less care.”

In 2020, the PCs vowed to “fix” long-term care. The party promised homes would be inspected, residents would be protected, and that homes would face penalties and licenses would be revoked.

To date, according to the OHC, more than 4,500 long-term care residents in Ontario have died from COVID-19 alone.

“We’re extremely concerned because we haven’t even met the first increment and they [the Progressive Conservatives] had two years to do it,” said Mehra.