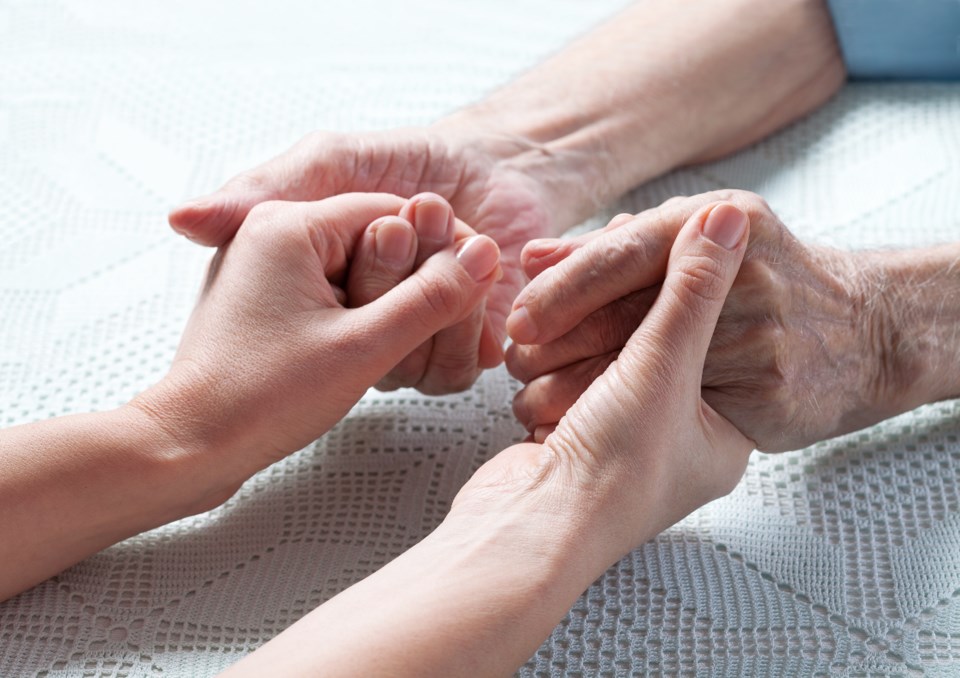 The Ontario Health Coalition (OHC) said the poor treatment of the elderly in Ontario hospitals and long-term care homes has gone on long enough.

The OHC is pushing to have a formal inquiry into what it says is the “systemic discrimination based on age against the elderly in the provision of hospital and long-term care in Ontario.”

The coalition will be holding a series of news conferences across the province in the next two weeks to raise awareness of its concerns. The position is shared by the Canadian Union of Public Employees (CUPE), CUPE’s Ontario Council of Hospital Unions (OCHU/CUPE) and the Advocacy Centre for Elderly (ACE).

They are calling on the Ontario Human Rights Commission to conduct a landmark inquiry into the provincial government’s long-standing ‘de-hospitalization’ and rationing of hospital and long-term care. OHC said these are health policies that disproportionately hurt the elderly.

OHC also said age discrimination has occurred routinely as Ontario copes with its lack of hospital capacity by denying or restricting access to hospital care for the elderly.

They said similar denial of adequate access and care has occurred for long-term care.

“This has become tragically acute and brutally obvious during the COVID-19 pandemic when the vast majority of long-term care residents critically ill from the virus were not taken to hospital, leaving them and thousands more in woefully inadequate long-term care, where nearly 4,000 of them died,” said a statement from OHC on Tuesday.

The OHC began the awareness tour in Ottawa and Pembroke on Tuesday and will continue throughout the province until Friday, March 26.