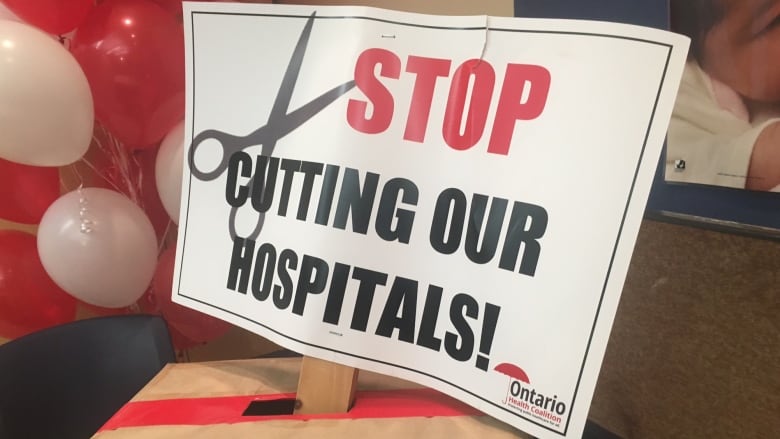 About 200 people from Sudbury are taking part in a rally on Tuesday at Queen’s Park.

They’ll be joining others from across the province who plan to voice their displeasure with the planned restructuring of the health care system under Bill 74.

Since being elected, the Ford Progressive Conservatives have made several changes to Ontario’s healthcare system. They include dissolving all 14 of Ontario’s Local Health Integration Networks, as well as six other administrative bodies such as eHealth Ontario and Cancer Care Ontario, and replacing all with a single oversight agency to be called Ontario Health.

“We’re not happy with all the restructuring that’s going to be happening,” she said.

“Anyone can be happy over a good plan. But when there’s not a good plan that’s in place and there’s no transparency of what’s going to be happening.”

She says people are really upset with the lack of government accountability.

“Or not knowing how things are happening,” she said. 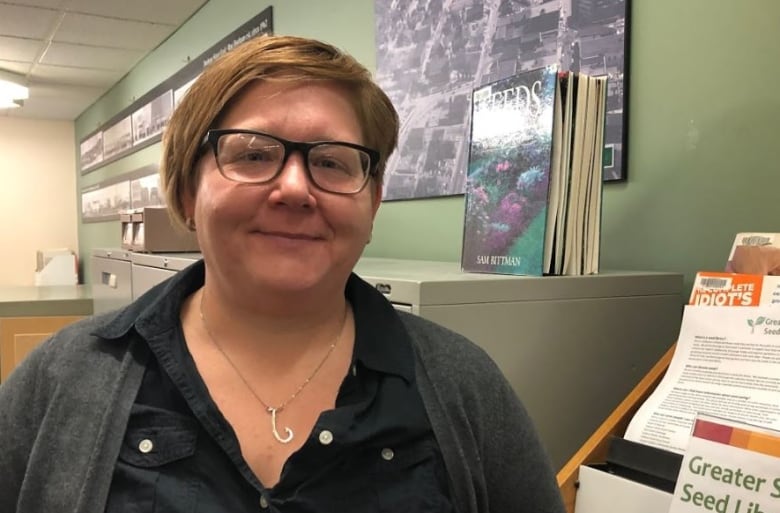 Melissa Wood is with the Sudbury Health Coalition. (Martha Dillman/CBC)

“That’s where we lose the transparency of government when we’re not knowing how they’ll be go about doing such things and these were never in their mandate when they were having election platforms.”

Wood says she hopes the Conservative government will pay attention.

“Whether or not they’ll listen is the actual result in that we do want public consultation in regards to this.”

The Ontario Health Coalition anticipates about 12,000 people will attend the rally.