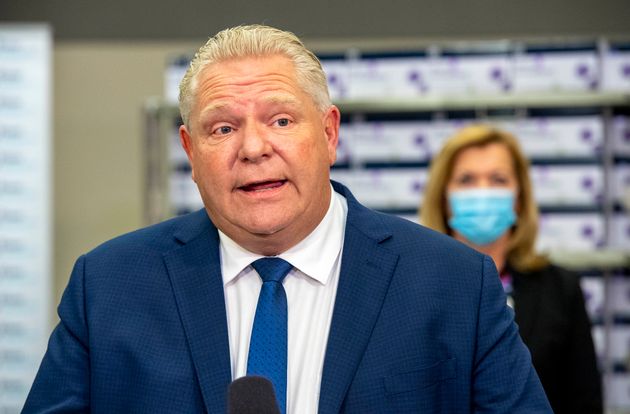 In addition to being donors, those lobbyists have all also worked for Ford, his party, people in his government or past PC governments. Akers used to work in Ford’s government for Minister Greg Rickford and Brander worked for Minister Rod Phillips. Lantsman was Ford’s spokesperson during his 2018 run for premier. Noble says on LinkedIn her connections to Conservative politics are “well known” and that she’s advised politicians like former premier Mike Harris. And Roth (formerly Ginny Movat) has worked at Queen’s Park and as an organizer for the PCs. Lavelle-Tuns is named in a 2018 Hill Times article about Ford’s “tight-knit” campaign team.

Movat was unavailable to comment Friday because she’s on parental leave, one of her colleagues at Crestview Strategy told HuffPost by email. A spokesperson for Aker’s employer, public relations firm Navigator, said the company would not comment.

The long-term care industry has been thrust into the spotlight this year because of the COVID-19 pandemic.

About 61 per cent of the Ontarians who’ve died of COVID-19 — or 2,231 people as of Monday — either lived or worked in these facilities. And multiple studies and analyses have found that homes run by for-profit companies had more deadly outbreaks than those run by municipalities or charities.

Ontario relies more on private operators to run these homes than other provinces do and the industry has a long history of hiring lobbyists with connections to provincial politicians.

This past spring and summer, while advocates and politicians called for the industry to be overhauled or even taken over by the government, the industry launched a lobbying blitz.

Lobbyists must register with the province’s integrity commissioner and describe their goals, whenever they attempt to influence public policy. None of these lobbyists listed specific policy proposals, but they said they planned to engage ministers and MPPs about issues such as funding and employment policy.

Lavelle-Tuns said he planned to discuss “the role nursing homes can play to help combat COVID-19.” 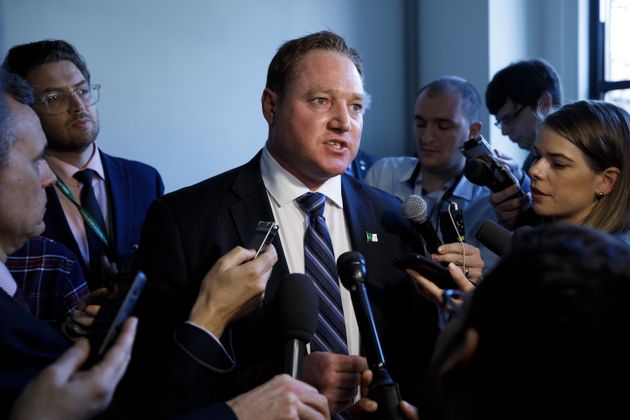 MPP Taras Natyshak, the NDP’s critic for ethics and accountability, said it is “incredibly concerning” to see a potential quid pro quo for the lobbyists with Bill 218. The bill indemnifies long-term care companies — and all other businesses — from some lawsuits if they expose residents to COVID-19, even through negligent actions.

“Instead of [the government] preparing for the second wave, they were preparing legislation to protect long-term care operators from litigation.”

“They should remember why they were elected — to serve the public and not corporate interests.”

He said the MPPs who have employed these lobbyists in the past, including the premier, should skip votes on bills that could benefit the industry.

“They should remember why they were elected — to serve the public and not corporate interests.”

The Ontario Health Coalition (OHC), a non-partisan advocacy group, has asked Ontario’s integrity commissioner to investigate the government’s ties to the industry and lobby groups, including these donations.

The OHC argues that the government is inappropriately furthering the industry’s interests with Bill 218. 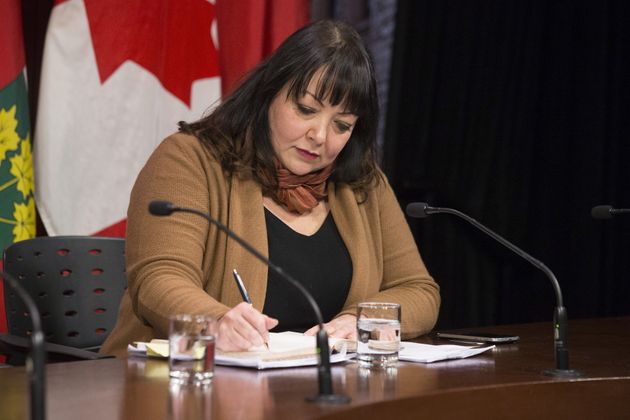 Natalie Mehra, the organization’s executive director, said it’s incredibly hard for average residents and their families to get meetings with MPPs and ministers about long-term care.

“And their donations are just the tip of the iceberg, in terms of what their relationships are with MPPs.”

A spokesperson for the integrity commissioner said the office is forbidden by law to confirm whether it is investigating a lobbyist’s compliance with the rules.