Ontario scaled back comprehensive, annual inspections of nursing homes to only a handful last year

Government says it did 2,800 inspections in 2019, but most were related to complaints or critical incidents 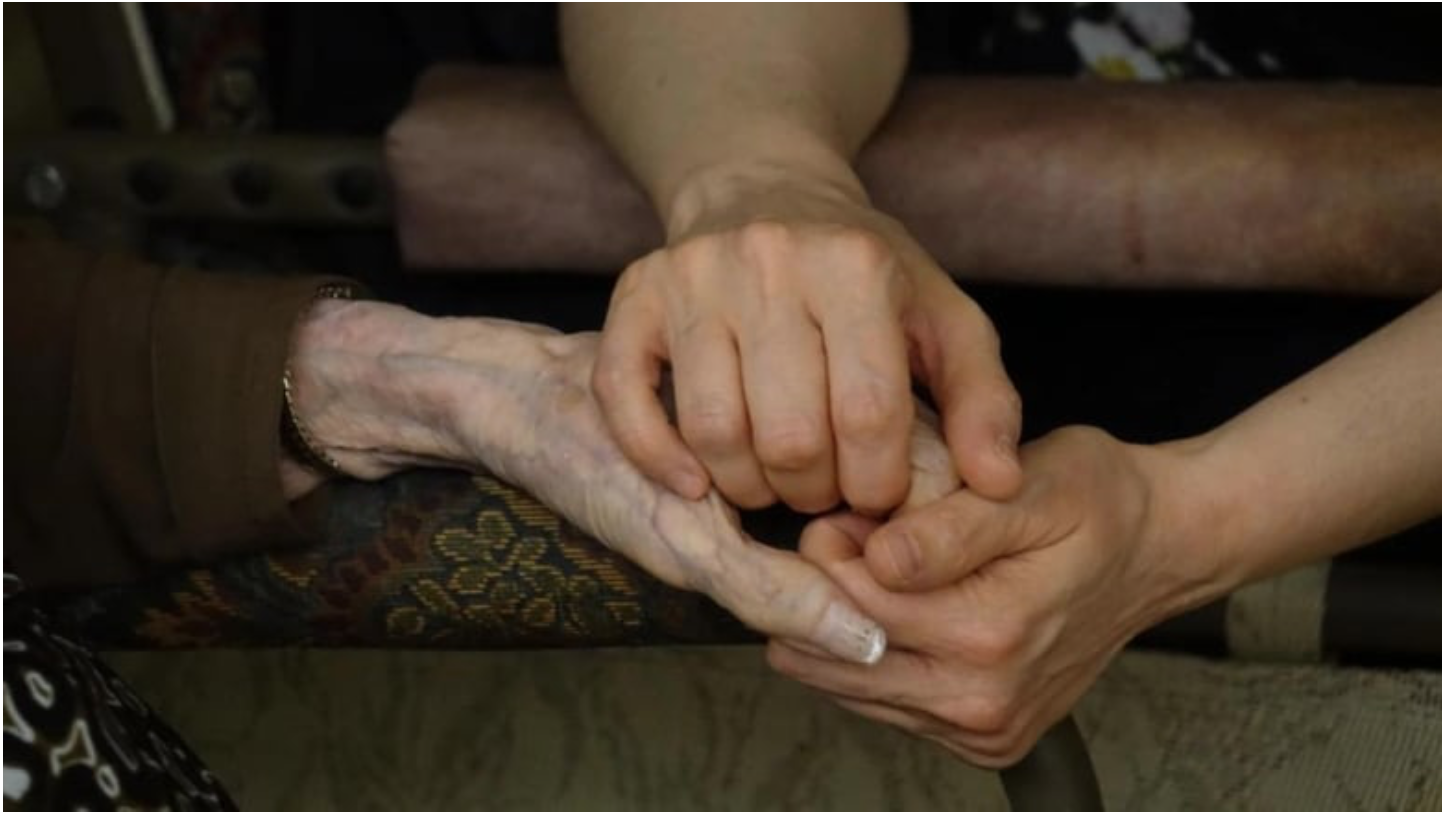 A CBC News investigation found that only nine long-term care homes in Ontario received a so-called resident quality inspection, or RQI, in 2019. RQIs are meant to be more proactive, comprehensive, unannounced inspections conducted annually rather than the reactive inspections that follow complaints or particular incidents. (Myriam Fimbry/Radio-Canada)

People with loved ones in long-term care homes in Ontario might assume those facilities are thoroughly inspected every year to ensure they are in compliance with safety standards and regulations as the Ontario Ministry of Long-Term Care says they should be.

The province says on its website that each care home undergoes an annual inspection that includes interviews with residents, family members and staff “as well as direct observations of how care is being delivered.”

But CBC News has learned that last year, only nine out of 626 homes in Ontario actually received so-called resident quality inspections (RQIs).

CBC News reviewed inspection reports from the last five years for all long-term care homes in the province and found that while most received a comprehensive resident quality inspection in 2015, 2016 and 2017, the number dropped to just over half in 2018 and just nine last year.

Natalie Mehra says that RQIs are more rigorous than inspections that are in response to a specific incident.(CBC)

That came as a surprise to Natalie Mehra, executive director of the Ontario Health Coalition, which has been lobbying for better regulations around long-term care in Ontario for 25 years.

“It’s incredibly frustrating to hear this,” she said. “We have been fighting for a regular, unannounced inspection each year for all of the homes since the 1990s, and we’ve won it, and then we’ve seen it deregulated, then we won it again.

“And then quietly behind the scenes, it stops happening again, and we have to fight and win it again.”

Not all inspections the same

The inspections in long-term care homes fall primarily into two categories: complaint and critical incident inspections, which are reactive, and RQIs, which are broader and proactive.

In the case of critical incident inspections, homes usually know in advance that they will come under scrutiny.

“They prepare the home, and the workers tell us, they staff up, they clean up the home,” said Mehra.

But RQIs are more comprehensive and unannounced.

“They look at a whole bunch of safety standards, all of the standards in long-term care that have been developed to protect residents’ safety and levels of care and so on.”

As outlined in the 2018 Long Term Care Homes Public Inquiry,  RQIs are “proactive inspections” that provide “an objective review of the whole operation of the long-term care home.”

In recent years, such inspections have uncovered evidence of neglect, poor sanitation, abuse and mishandling of medication.

The inquiry highlighted the importance of these inspections and noted that “focusing only on specific complaints or critical incidents could lead to missing systemic issues.”

The Ontario Ministry of Long-Term Care told CBC News in a statement that every home is inspected “at least once a year,” and that the ministry’s “risk-based inspection framework determines how frequent and intense inspections will be.”

The ministry says it completed 2,800 inspections in 2019, but only nine of those were RQIs. The rest were critical incident inspections, complaints inspections and related follow-ups.

That worries Lenore Padro, whose mother, Shoshana Padro, 79, is a resident at Cummer Lodge in Toronto.

“I assumed that they were happening at least once a year,” she said.

“That’s very concerning because, I mean, there’s hundreds of long-term care homes that if they’re not doing regular inspections, how are they able to find out what’s really happening there?

“I think a lot of people would be really surprised to hear that.”

Lenore Padro, 49, holds up a photo of her mother Shoshana Padro, a resident at Cummer Lodge in Toronto. She’s worried after learning that Shoshana’s long-term care home hasn’t received a resident quality inspection in over a year. (CBC)

Cummer Lodge has not reported a COVID-19 outbreak, but 114 long-term care facilities in Ontario have, and across the country, almost half of the more than 975 COVID-19 related deaths have occurred in nursing homes.

The Ontario homes that have had multiple deaths from COVID-19 were not among the few that had resident quality inspections last year.

For example, Pinecrest in Bobcaygeon, where as of Tuesday, 29 residents had died, had its last RQI in June 2018. The same is true for Seven Oaks in Toronto, where 22 people have died of COVID-19.

Eatonville in Toronto, where 27 residents have died, and Anson Place in Hagersville, with 19 deaths, each last had an RQI in 2017.

The ministry told CBC News in a statement it started using a “risk-based inspection framework” in the fall of 2018 and began focusing primarily on critical incidents and high-risk homes.

“The framework prioritizes homes with complaints, critical incidents, histories of non-compliance and other risk factors and subjects those homes to closer monitoring. The vast majority of Ontario’s homes are considered to be low risk,” the statement said.

Inspections are not expected to ramp up any time soon. The COVID-19 crisis has diverted resources as the pandemic continues to spread in long-term care homes.

The ministry’s inspectors have been “redeployed,” the spokesperson said, to “use their skills and experience to best guide and support the long-term care system through the COVID-19 crisis.”