The plan would fund more surgeries at private clinics and would cover the exam and remove registration fees for internationally trained nurses who want to practice in Ontario.

Gélinas said that while covering those fees is a positive step, there are 10,000 physicians and 17,000 internationally trained nurses who are waiting to have their credentials assessed in Ontario.

“This is a solution that has been there for a long time,” she said, noting such steps should have been taken a while ago.

Gélinas said the province would also be able to fill a lot of nursing vacancies if it repealed Bill 124, which caps wage increases to one per cent over three years.

“I have nurses telling me it would make a huge difference,” she said.

“You know, every nurse is a human being. They have worked really hard in the last two and a half years with this pandemic and they feel so burnt out and at the same time, they feel not valued and not respected. It makes for a really hard time.” 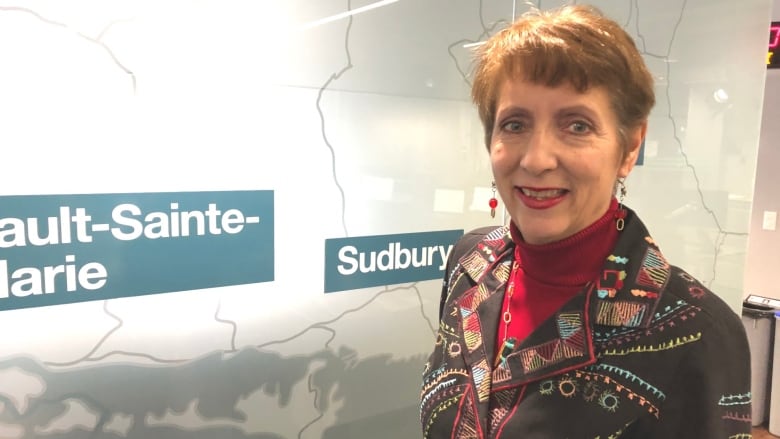 Nickel Belt MPP France Gélinas is the NDP’s health critic. She says many nurses would return to health care if they were given more respect and better compensation. (Mathieu Gregoire/CBC)

The province also announced it would pass legislation to more easily transfer patients in hospital, who longer need that care, to long-term care homes. But they wouldn’t necessarily be transferred to the long-term care home of their choice.

Gélinas said that’s a problem in northern Ontario, where a long-term care home might be located far away from a person’s home community and their loved ones.

“Nobody that comes to visit you, it takes a heck of a toll on that frail, elderly person who feels they have no value,” she said.

“A whole lot of it was just sort of the same old, same old,” she said. “Nothing new on COVID 19. You know, nothing particularly new on the staffing crisis.” 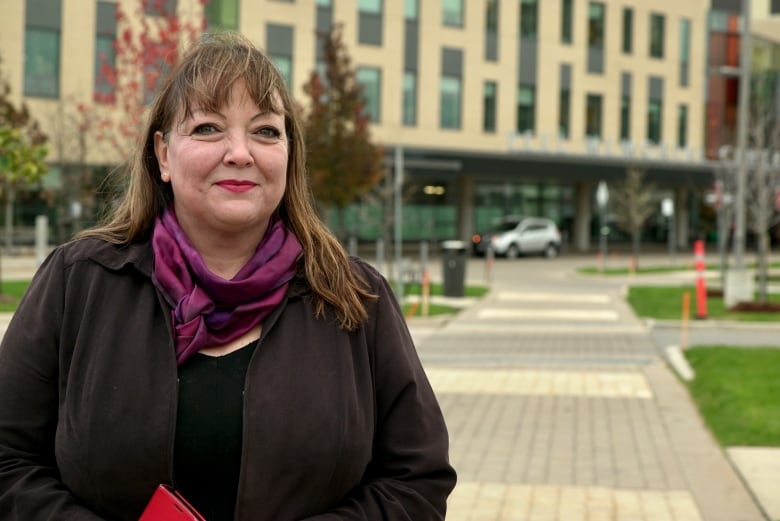 Mehra said plans to fund more surgeries at private clinics would mean more fees people would need to pay out of pocket, even if the procedure is covered by the Ontario Health Insurance Plan (OHIP).

“We’ve caught the majority of the private clinics charging patients literally thousands of dollars for surgeries and diagnostic tests,” she said.

But Dr. Stephen Cooper, a physician based on Manitoulin Island and chair of the Ontario Medical Association district for northeastern Ontario, said the change would free up hospital resources for acute and emergency care.

“The hospital could continue to work on its core of keeping critically ill people alive and giving them the best chances for good quality of life,” he said.

Cooper said offering more surgeries at private clinics will also give patients more choices about where to get their care.

He also approved of the proposed legislation to more easily transfer some patients from hospitals to long-term care homes.