Union officials say in report province needs to fix the patient to staff ratio to improve quality of life for residents living in long-term care facilities and encourage more people to go into the profession. 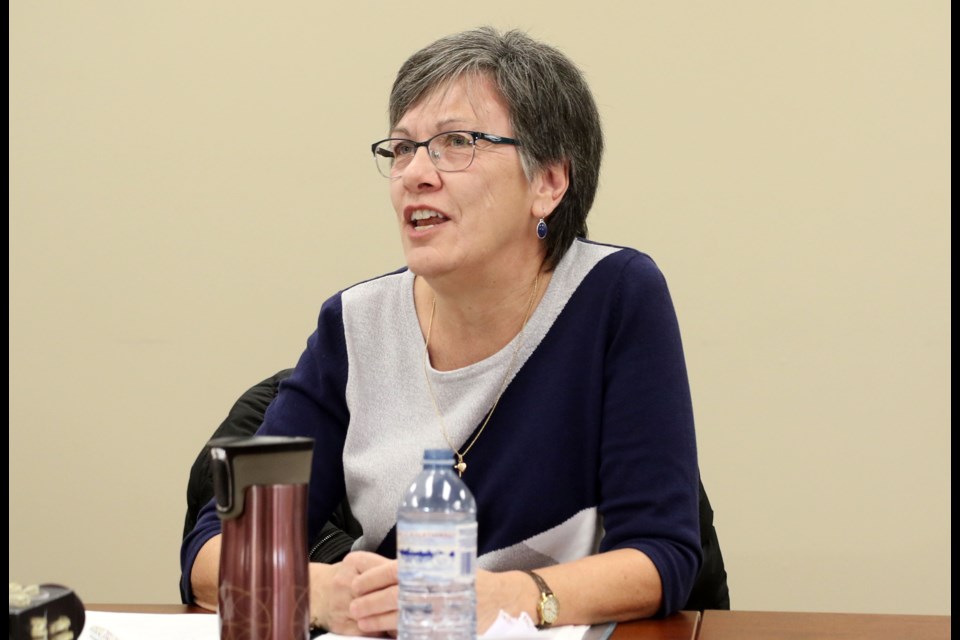 Laurie Raslack, whose mother was cared for in a local long-term care facility before she died, says too many corporations run their homes like factories. (Leith Dunick, tbnewswatch.com)

THUNDER BAY – The situation in local long-term care facilities is dire, says a report produced in part by the Ontario Health Coalition.

The document says residents at Thunder Bay’s homes for the aged, 70 per cent of which are owned by for-profit corporations, are being shortchanged because of a lack of personal support workers and the refusal to date of the province to create legislation calling for at least four hours of care per resident per day.

It’s driving PSWs from the workforce, and despite a program locally offering to cover tuition costs to get the education needed to enter the field, it’s tough to find enough people interested in taking the plunge and forging a new career path.

Laurie Raslack says her mother entered a long-term care facility seven years ago and said she’s noticed a dramatic drop in care in that time frame.

“My mother had an open wound down to the bone and her bandages weren’t being changed,” Raslack said on Monday, after the OHC released the 32-page Caring in Crisis: Ontario’s Long-Term Care PSW Shortage report.

“She had three showers in a one-month period.”

When her mother, who has since died, entered the facility, the PSWs would spend extra time with residents, especially those who had no family.

“Six years later, there is no talking. It’s like a factory. It is a crisis.”

“The word’s out,” he said, “It’s not only about compensation … It’s more related to the demands being placed on PSWs.”

He added it’s time the province got serious about staff-to-patient ratios, which get worse when a PSW calls in sick.

“They leave work feeling disheartened at the end of the day, knowing if they had time they could do so much more. We’re not using the word crisis here lightly.”

Staff shortages have become routine, which has led to some long-term care beds being left unused because there aren’t enough qualified workers to look after additional people, many with chronic care needs and unable to do much for themselves.

Often residents are left in bed all day, when staffing shortfalls leave a single PSW to handle the workload of two.

“Folks aren’t even coming into the workplace.”

It’s up to the province to fund the sector appropriately, she added, noting it’s not right to favour stockholders over care. If not, it’s only going to get worse.

“The wages aren’t competitive,” Jefford said. “We’ve had PSWs bid into housekeeping because the wages are comparable. There’s going to be a mass exodus. We need help, and we need it now.”