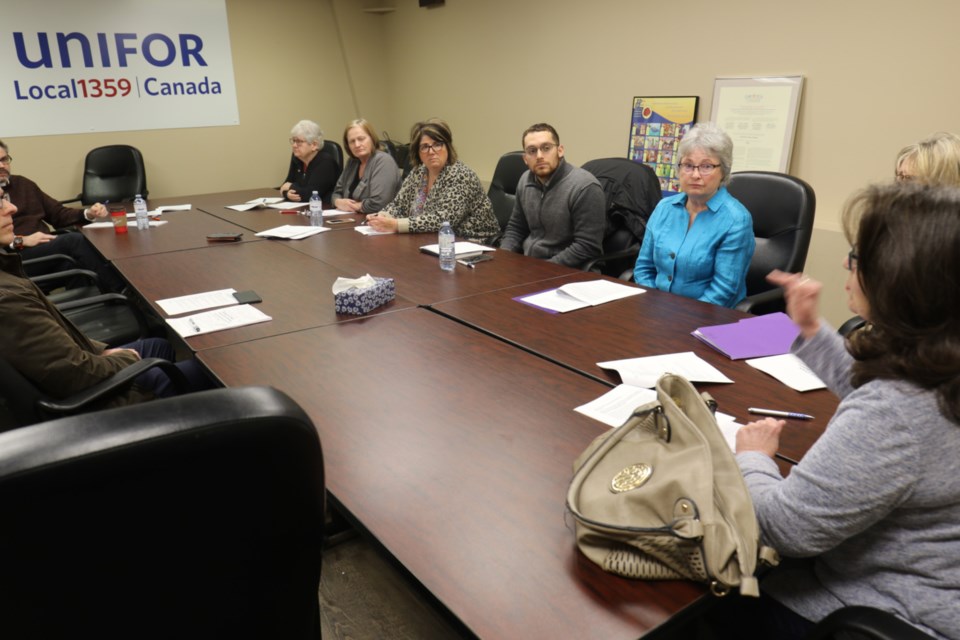 The Ontario Health Coalition (OHC) and Unifor are calling on the provincial government to address the shortage of personal support workers across the province.

In its latest report, Caring In Crisis: Ontario’s Long-Term Care PSW Shortage, the health coalition received input and feedback from more than 350 people in the long-term healthcare industry in eight communities – including Sault Ste. Marie – in order to develop a list of recommendations to improve staffing levels and working conditions in long-term care homes.

“It’s no overstatement, really, to call this situation a crisis,” said Hisham Shokr, research & campaigns director for OHC. “Long-term care homes reported that they are working with shortages on almost all shifts every day. The shortages mean that there are not enough PSWs to staff existing beds, let alone the planned new beds that are urgently needed to address long waitlists that exist here in Sault Ste. Marie and across the province.”

The coalition has found that many long-term care homes are experiencing a “critical” shortage of personal support workers, with many homes reporting that they are short one to two workers on nearly all shifts.

In Sault Ste. Marie, some long-term care homes have reported being short two to three personal support workers per shift or more.

“The conditions of work are the conditions of care,” said Shokr. “Everywhere, we heard from participants that the PSW crisis means that residents are not getting basic care.”

“Shortages mean care is rushed, staff are harried and stressed, and residents have to wait longer to have their needs met – if they are met at all.”

“People are rushed. The healthcare aides or PSWs are rushed,” said Unifor Local 1359 vice-president Kelly Janes, who has worked as a healthcare aide for Extendicare for more than three decades. “Residents get upset. I mean, we have residents that you can’t rush. We have timelines that have to be followed.”

In their report, the coalition and the union say that staffing shortages have been described as a ‘major crisis’ in Sault Ste. Marie and the Algoma District, rife with toxic work environments and increased safety concerns.

Janes tells SooToday that morale is so low among personal support workers at long-term care homes across Sault Ste. Marie, some of them are quitting the industry altogether in favour of minimum-wage jobs.

One personal support worker even quit her job to work at Booster Juice, citing a better quality of life.

“Less wages, but she goes home happy,” she said.

Janes says that she’s reached out to the office of Sault Ste. Marie MPP Ross Romano a number of times while serving as Unifor Local 1359 vice-president, but those requests for dialogue have gone unanswered.

“I really wish Mr. Romano would sit down with us and listen to it, and actually put forth an effort to help fix problems,” she said,

The entire 33-page union-commissioned report can be found on the Unifor website, with findings from Sault Ste. Marie’s roundtable meeting with OHC on page 23 of the document.