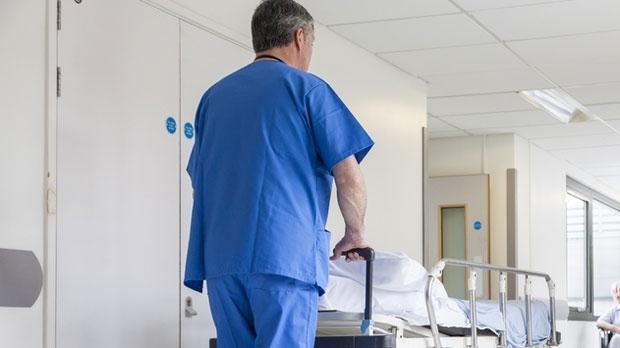 “We are nowhere near enough to meet the current backlog let alone the doubling of the senior population,” she said. “It will take years to get (the beds) online.