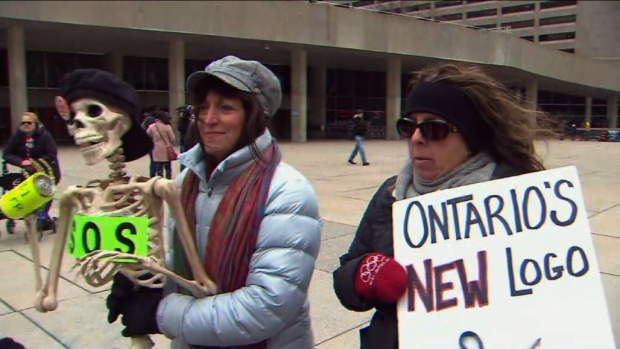 Great turnout at Nathan Phillips Square today. We are calling on the Ford Govt to reverse cuts to and eliminations of Public Health Units, eliminations of paramedic services and real-dollar cuts to hospitals and long-term care. Together we will win! 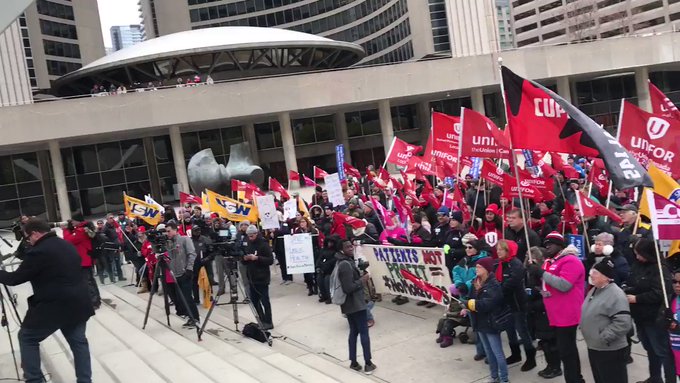 Great turnout at Nathan Phillips Square today. We are calling on the Ford Govt to reverse cuts to and eliminations of Public Health Units, eliminations of paramedic services and real-dollar cuts to hospitals and long-term care. Together we will win! pic.twitter.com/lx91LgXN10 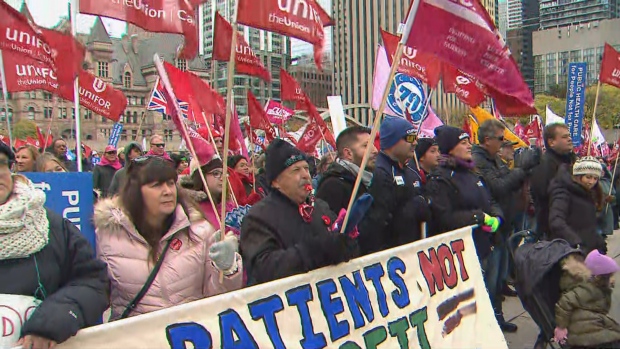 “We are nowhere near enough to meet the current backlog let alone the doubling of the senior population,” she said. “It will take years to get (the beds) online.”