The Ontario Health Coalition found that virtually every long-term care home was short-staffed on every shift. 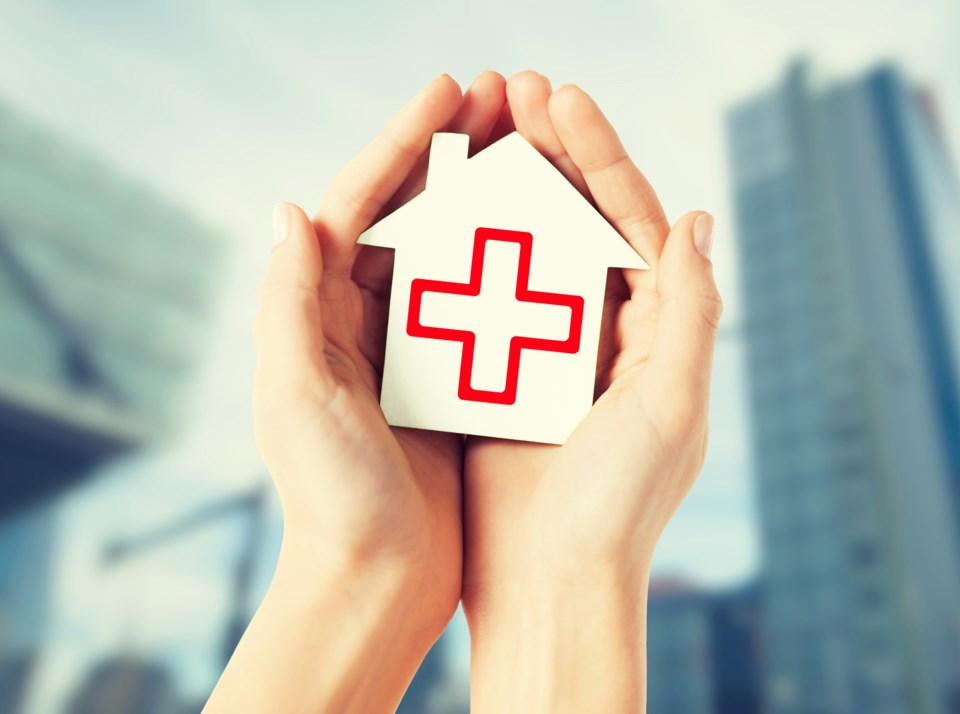 KITCHENER — A new Ontario Health Coalition reports is raising the alarm over the shortage of personal service workers (PSW) in long-term care homes.

The report began back in the summer of 2018, when the Coalition was approached by Unifor about a PSW shortage in Thunder Bay. Their findings pushed the coalition to further examine the issue on a provincial level.

They found that at virtually every long-term care home they were short-staffed by one or two PSWs, on every shift.

They identified key issues when it came to the PSW shortage, finding current workers were dealing with heavy workloads, unsafe work conditions, long hours and the general feeling that the pay was inadequate.

“When you have shortages, they actually create more shortages, right? When people are working in difficult working condition and now they have even fewer co-workers and even fewer supports on their team, then what happens is that even more people are leaving the job, so it’s kind of a cycle.”

He says there was a lack of positive media stories about PSW work, which pushed people away from pursuing the career, and further exacerbates the shortage.

Conservative MPP for Cambridge, Belinda Karahalios, has been in contact with local long-term care homes. She also appeared on Kitchener Today and says she and the Minister of Long-Term Care, Merrilee Fullerton, were well aware of these issues.

“I’m not going to come on here and argue that there’s not an issue. There is. We know there is, and its been like this for a while,” Karahalios, says.

“I think it’s important to note that, just because you’re not hearing about it, it doesn’t mean things aren’t happening behind the scenes.”

She pointed to the Ford government’s promise to build 15,000 new beds and to redevelop another 15,000 by 2023. However, she acknowledged that more beds were just one part of the solution and that the government continues to work on the case.

Shokr says even with more beds available, without more PSWs, it only adds to the current workload. Among the recommendations the report lays out is establishing a bare minimum of care standard of about four hours per resident per day. He says Ontario currently provides on average around three hours.