‘This government is morally abhorrent to us’: Local reaction to accelerated LTC legislation

On Monday, the Progressive Conservative government passed a motion to advance Bill 7 without public hearings.

The proposed bill ‘More Beds, Better Care Act’ would allow hospital patients awaiting long-term care to be transferred to a home without their consent.

The Ford government has said that the legislation will free up acute care beds in hospitals.

Peter Bergmanis with the London Health Coalition tells CTV News London, “The Ford government has a lot of connections with the for-profit long-term care homes. It seems more like the ulterior motive here is to push people who don’t belong in a LTC home into one that isn’t their choice.”

“Mr. Ford has a record that he is unable to manage health care in Ontario,” says Bergmanis. 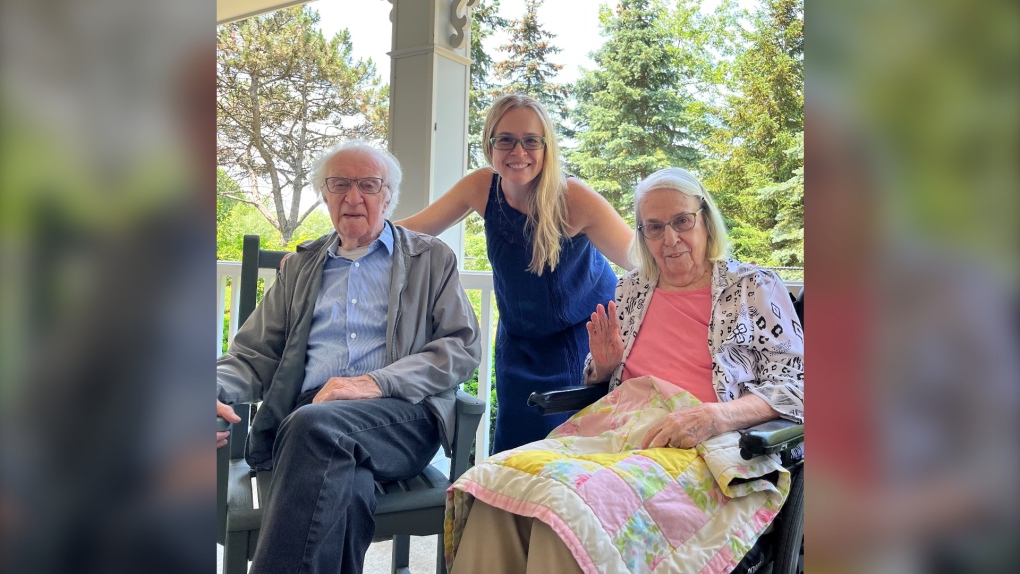 Mary Jo Nabuurs has two parents in their 90s awaiting to get into a LTC home. She fears their mental and physical wellbeing will be put at a greater risk if Bill 7 passes. Not knowing when or where they will be placed and if they will be placed in the same home worries her.

“Change is really dramatic especially for people with dementia or Alzheimer’s which they both suffer from so the move itself will be frightening let alone if there is no family or close friends to help them adjust to the change, it is just cruel,” she says.

While those who have worked on the frontlines don’t believe Bill 7 is a solution.

“Potentially we could see people going to long-term care facilities outside their communities, which is not good for anyone,” says Lisa Tucker, President of Unifor Local 302.

She adds, “Usually seniors in LTC feel like they’ve already been dumped there, now you’re going to take them somewhere where they may have limited access to family, that’s not fair.”

Ford has recently asked the federal government for more funding for health care to deal with significant staff shortages.

“He thinks the government at the federal level should come bail him out yet again,” Bergmanis says.

The proposed bill is expected to go for a final vote before Thusrday without any public hearings.