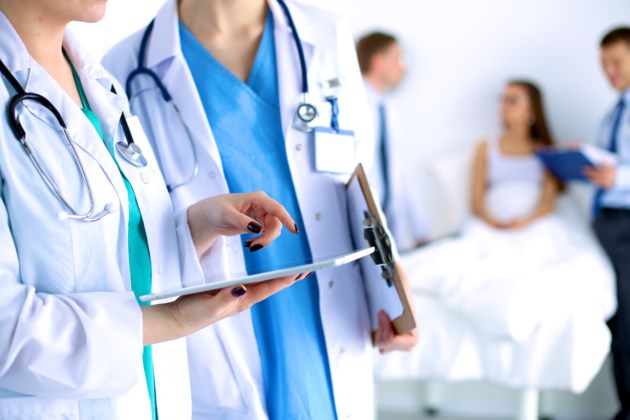 With provincial legislation changes on the way for healthcare, a town hall meeting this weekend is talking about what it could mean.

The Ontario Health Coalition event is Saturday, April 6 at 11 a.m. at the Timmins Museum.

Bill 74, the People’s Health Care Act, was introduced at the end of February.

“I think the big fear is the privatization of some services, so people might think that they lead to shorter wait times, where in fact they’ve shown in other countries that private clinics are a harder strain on the public service as the doctors move over to the private sector,” said local organizer Ed Stecewicz.

For Saturday’s meeting, he said Ontario Health Coalition representatives will be making a presentation and taking questions.

When Stecewicz read about the organization’s town halls taking place across the province, he called and asked them to stop in Timmins.

“I’m here because of our public healthcare system, that’s why I’m devoted to the Ontario Health Council, I want people to know what could be coming down the line,” he said.

He said the meeting is for everyone — from healthcare workers to people who believe deeply in the public healthcare system.

“People might think it’s a done thing, but if enough people speak out it’s been proven in the past that government’s have either paused or stopped,” he said.

“When you talk about change, it starts with the people, we always say it does. If some people say, well I can’t do anything I’m only one person. But if we all stand up and say something, then strength in numbers.”