By: Derek Dunn, Inside Ottawa Valley 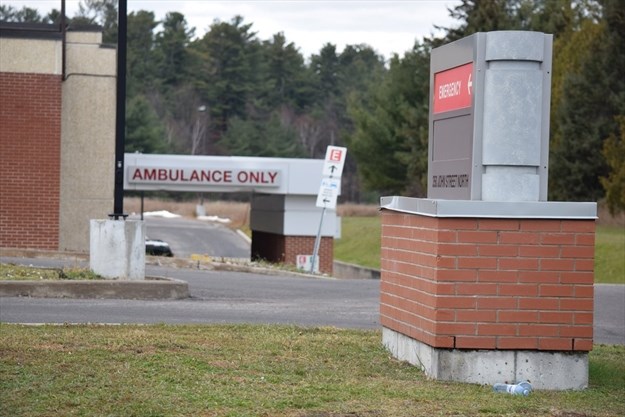 The Doug Ford government is proposing to cut ambulance services from 59 to 10, health units from 35 to 10, and consolidating six agencies under the umbrella Health Ontario. Will the revenue savings result in improved patient care? It depends on who you ask.

The Doug Ford government’s major changes to health care are being seen two ways: a crippling of the system so as to introduce privatization as a rational solution; or, a series of consolidations to benefit patients while saving tax dollars.

It depends on who you ask.

Al Dupuis is with Ontario Health Coalition, a union-driven activist network that favours funding the system to at least keep up with inflation. (The spending freeze and cuts started under the Liberals in 2011.) Ontario now spends $500 less per hospital patient than the national average of $1,929.

“It’s a change in policy that has happened over the last decade. It’s becoming less easy to hide and people are really suffering,” Dupuis said. “Our communities can’t take any more of this austerity. I think they are creating a climate for privatization and a two-tier system.”

The Ford government expects to save $350 million a year. Laid off will be 416 “back-office positions.” Another 409 vacant jobs will be eliminated.

“Everybody likes to talk about saving money. Nobody wants to waste money. Ontario is already the most efficiently run system in Canada,” Dupuis said. “But we have a capacity problem with the fewest beds per capita in the country. The government likes to talk about ending hallway medicine. The hospitals are in a crisis because of cuts.”

He added that rural patients are forced more and more to travel to cities such as Ottawa. Hospitals there are seeing ambulances with patients idling 300 times per year because there are no open beds inside. The waitlist for long-term care beds sits at 35,000. His organization wants spending on hospitals to keep up with inflation — during a period of an aging population — and eventually a restoration in spending to the median among provinces.

Does that mean raising taxes on average people? No, he said, corporate taxes in Ontario are the third lowest among jurisdictions in Canada and the U.S. The theory is that it attracts investment, yet Dupuis observes companies moving to Mexico and elsewhere for cheap labour. The ones that remain — restaurant chains, box stores, etc. — are forced to do so because the consumer base is here.

“We can’t afford the services because we’ve gouged out the revenue stream.”