By: David Pfrimmer, The Hamilton Spectator 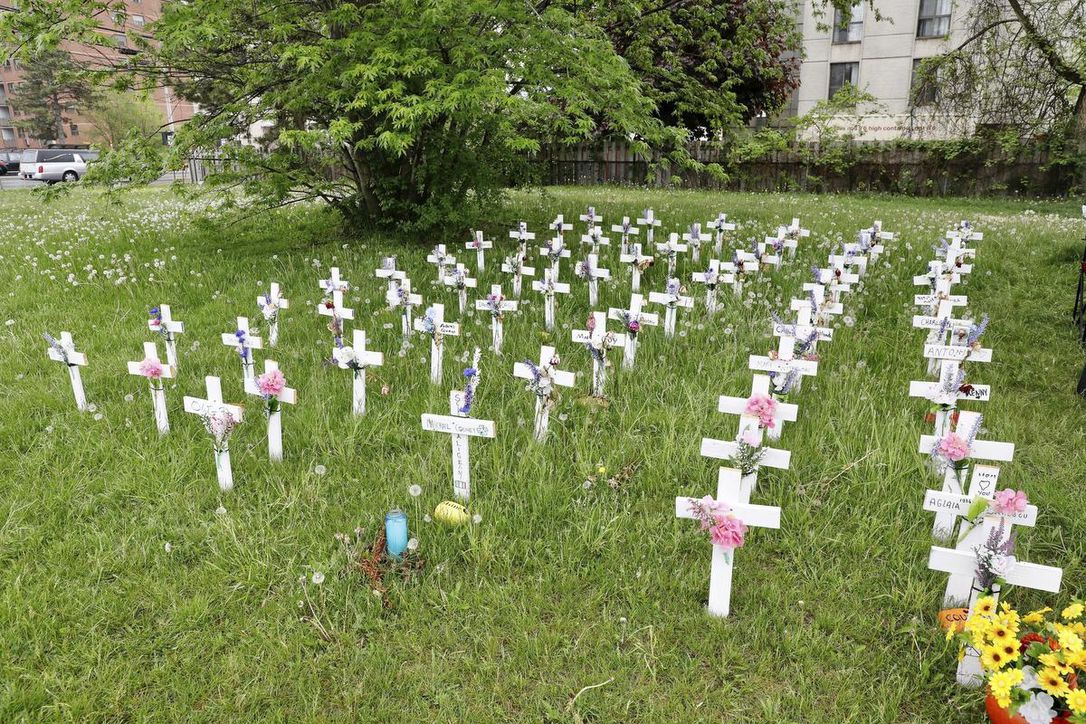 When Canada’s military recently reported the living conditions in some of the country’s long-term-care homes “appeared to be nothing short of horrid and inhumane,” Canadians were stunned and justifiably outraged.

But those familiar with the long-term care sector were shocked but not surprised. We have been “sleepwalking for decades” in not addressing problems, observed Gregory Marchildon, former executive director for the Romanow Commission on the Future of Health Care.

Without clear ethical standards for long-term care, this won’t be the last tragedy or crisis.

There are immediate problems to address. Our leaders’ rush to fix them should not obscure the deeper problem of the ineffective public accountability that allowed this to happen. Sadly, it took a pandemic and a military deployment to expose the political indifference to the suffering of so many elderly people.

Political accountability in health care is not a new problem. In the 2002 Royal Commission Report, “Building on Values: The Future of Health Care in Canada,” former Saskatchewan premier Roy Romanow recommended that the Canada Health Act be amended to include a sixth principle of “accountability.”

He said: “Canadians are often left out in the cold, expected to blindly accept assertion as fact and told to simply trust governments and providers to do the job.”

Once again, during COVID-19, provincial premiers are saying to the federal government, “just send us the money and leave the rest to us.” This approach is part of the problem.

Failing to include long-term care in the Canada Health Act was Medicare’s original sin. Even in 1984, when the act was being negotiated, the Canadian Medical Association warned that standards in long- term care were inadequate.

According to a recent Toronto Star poll, 86 per cent of Canadians support bringing long-term care under the Canada Health Act to improve standards of care.

Romanow repeatedly made the point that health care is a “moral enterprise, not a business venture.” Long-term care is health care. Canada needs a clear values benchmark by which to judge a government’s performance and evaluate proposed reforms for delivery of care.

During the Romanow hearings, I worked with the Ecumenical Health Network (EHCN) of the Canadian Council of Churches. We organized dozens of community meetings across Canada. Churches had done this in the 1960s to support the introduction of Medicare.

There was passionate enthusiasm for strengthening universal public health care. After hundreds of conversations, roundtables and discussions, the EHCN recommended A Health Care Covenant for All People in Canada to the Romanow Commission hearings in Ottawa.

Ethics was front and centre in Romanow’s final report. Romanow endorsed our idea and recommended that governments adopt a Canadian Health Covenant to provide a “collective vision for health care.”

We believed a covenant would be an ethical compass to hold governments to account for broader standards that would safeguard care for people.

The EHCN Covenant reaffirmed the principles of public administration, comprehensiveness, universality, portability and accessibility. We went further to recommend additional principles that are relevant to those in long-term care today.

Care must be non-discriminatory and open to all people in Canada. Those with special needs, and those from the Indigenous, LGBTQ, various cultural and religious communities, should have access to appropriate care.

Health care, including long-term care, is a human right and a public good. Likewise, people have the right to participate in the decisions that affect them. It is deeply troubling to see the rights of residents and their families overlooked and even violated in this current crisis.

Canada’s new front-line heroes have for too long been unrecognized, underpaid and unpaid. The EHCN covenant requires governments to adopt measures that “honour the vocation of all who provide care, whether paid or unpaid.”

Public administration must include public stewardship and accountability. Expanding for-profit privatization has not been good for long-term care. Even before the pandemic, the Ontario Health Coalition reported residents in for-profit facilities have a 10 per cent higher risk of dying and a 20 per cent higher risk of being hospitalized than those in nonprofit centres. For-profit facilities spend 49 per cent on staffing compared to 75 per cent by not-for-profits.

If Canadians want to know what the privatization of health care looks like, long-term care is a cautionary tale.

Before the next health-care crisis, now is the time for the federal and provincial governments to adopt a Heath Covenant and to implement the standards of the Canada Health Act in long-term health care.