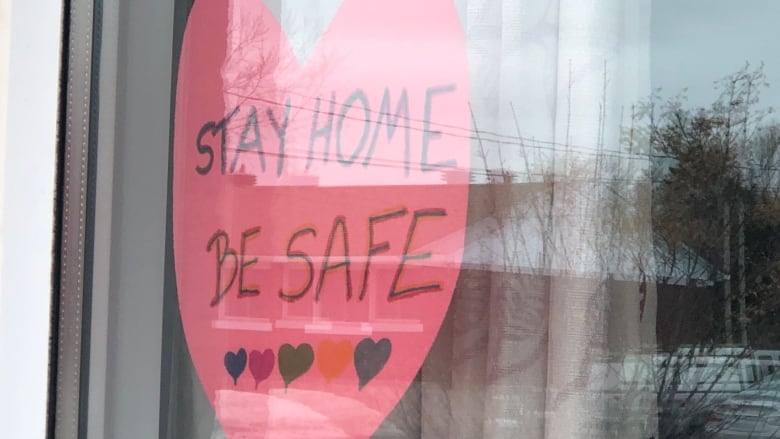 The spread of COVID-19 in Ontario since the holidays has northern Ontario health advocates bracing themselves for what March Break might hold. They are urging people to stay home as much as possible. (Markus Schwabe/CBC)

The co-chair of the Sudbury Health Coaltion is setting an example for other northerners and staying home alone this March break.

Dot Klein and other northern leaders with the Ontario Health Coalition are calling on people not to travel or gather during this time, as they feel the Premier has not been firm enough in limiting travel.

Klein says she is telling her children and grandchildren in Ottawa and Toronto not to visit her.

“They love to come up and play in the snow because they don’t have snow. And so we’re all making a lot of concessions to this and it’s really important just to hang in some more. We will get through this,” she said.

Klein says it’s especially important not to travel since the emergence of the more transmissible variants. To date, health units in northeastern Ontario are reporting at least three variants have been detected among COVID-19 cases in the region.

Their message comes ahead of March Break, a time typically marked by family holidays to sunny destinations and family visits.

Dupuis says Blind River had managed to keep the virus at bay until very recently — and the cases that have been contracted have all been related to travel outside the region.

“As a result, the North Shore Health Network recently shut down to all visitors, that includes a long-term care facility, acting with an abundance of caution,” he said. 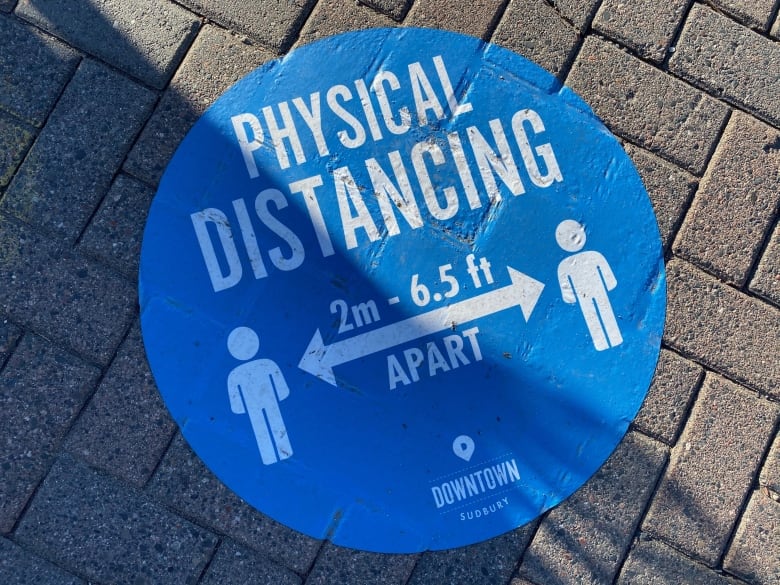 According to a news release on its website, the Ontario Health Coalition has collected data on “all cases of the U.K. variant for which we can find public information” and shared it during a call with Ford government.

“The spread of the variant in Ontario is happening quite quickly and there are now an initial set of large outbreaks in long-term care (Barrie), food production (North York) and an apartment building (North Bay),” the group said.

“The variant is reported to be 40 to 70 percent more infectious. In a new report published in the British Medical Association Journal, two new studies have found it may be associated with a higher death rate.”

The group says the province needs to act faster than it has.

“They cannot fail to do so again,” said Natalie Mehra, executive director of the Ontario Health Coalition.

“Almost 1,000 staff and residents in long-term care have died since Dec. 31 alone. Many of those deaths could have been prevented with adequate staffing, proper PPE, meaningful consequences for for-profit long-term care homes that do not follow safe infection control practices and provide resources for staffing and care.”

Dot Klein says the variants detected in Sudbury and communities such as North Bay and Temiskaming really concern her. While she and other northern members of the coalition are not sure about checkpoints on Highway 69, she says she’s definitely telling her family — even her grandchildren — not to visit the her.

“So my concern, and the north’s concern is — stay in your own region. I have even told my own children, I have three grandchildren in Ottawa, not to come up and see me on the March break.”